UTC graduate is TVA’s Engineer of the Year 2018 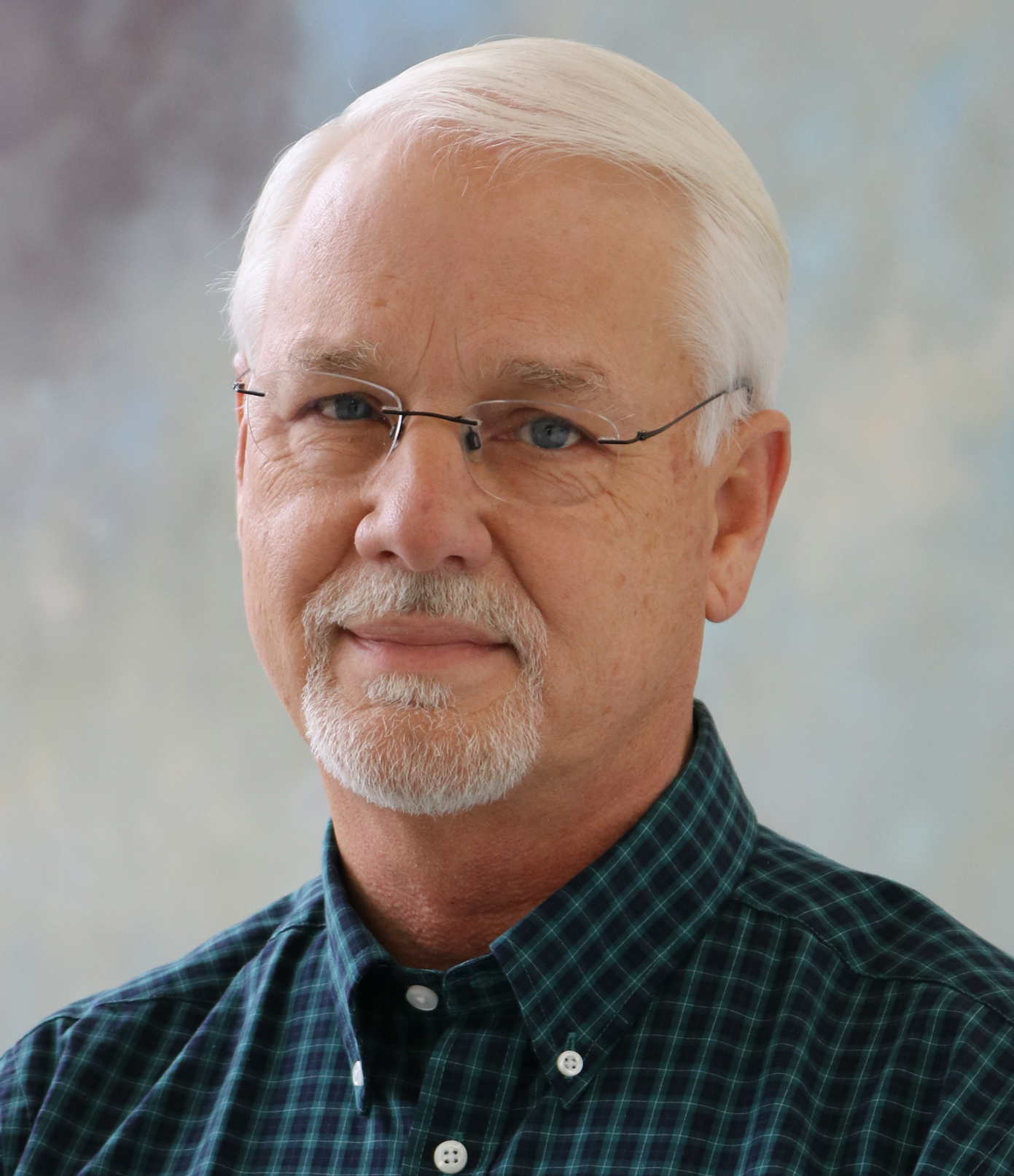 A UTC graduate is the TVA’s Engineer of the Year for 2018.

Greg Goza ’74, ’83 from the College of Engineering and Computer Science, won the Ike Zeringue Engineer of the Year award, named for the former TVA president, CEO and chief nuclear officer.

“Each year, we have the pleasure of recognizing an individual who exemplifies excellence in the engineering field and a steadfast commitment to TVA’s mission of service,” said TVA President and CEO Bill Johnson. “Greg has made significant contributions to lift up our communities by bringing new jobs into the region, which supports TVA’s mission of improving life in the (Tennessee) Valley.”

He is senior program manager in Industrial Development, Transmission Planning and Asset Management at TVA. He works with business prospects, showing how TVA can meet their needs. Over the past three years, according to TVA, his work has represented 2,400 jobs and $1.48 billion in investments.

In the Engineer of the Year competition, Goza was one in a field of four nominees. Another UTC graduate, Nick McClung ’07, also was nominated.

“Each engineer has been nominated by their peers and leaders based on tough criteria, including project performance, continuous improvement and safety,” said TVA Senior Vice President Bob Dalrymple.

McClung, who earned a bachelor’s of science in civil engineering from UTC, is manager for Risk Management and Quality Assurance for Generation Construction, Projects and Services at TVA. He created the world’s first interconnected Coal Combustion Residual storage/monitoring program, which now is considered an industry standard. It also is projected to save $1 million annually for TVA.