Student, mom, graduate: Balancing it all

When Nicole Smith crossed the stage at commencement last Saturday there was an extra special person cheering her on: her daughter, Brenleigh.

As a single mom Smith spent her days juggling classes, an internship and getting her daughter to soccer practice or dance classes, all with an hour commute to campus from her home in Etowah, Tenn.

The marketing major’s daily schedule was grueling, but Smith says she made it through because of her support system.

“I haven’t had anybody in my support system doubt me. They’ve always pushed me to do what I want to do and be successful in it. So they always help me and encourage me,” Smith says. 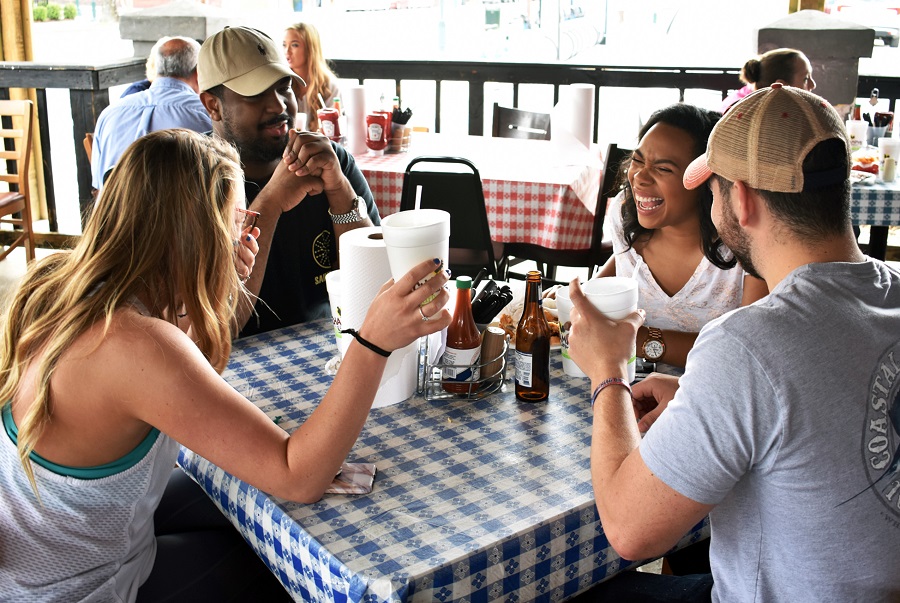 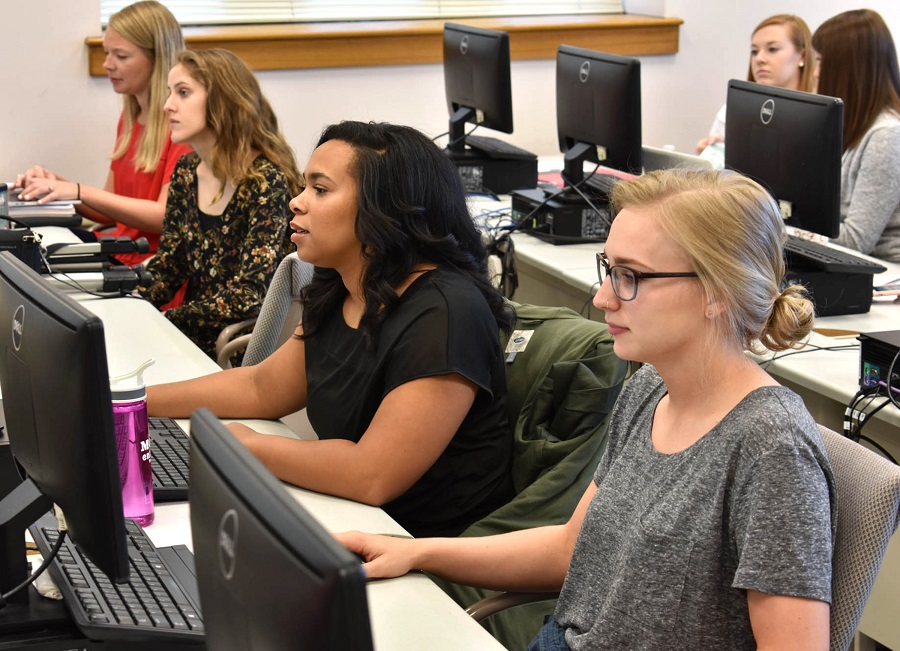 A couple of weeks ago one of Smith’s groups was in the campus library studying. Smith was already downtown with Brenleigh so she decided to just bring her along.

Her four-year-old daughter’s visits to campus are rare. But Smith says professors and fellow students are always understanding.

Smith and Brenleigh were at the library late into the night, cramming in some last minute work for the semester. When Brenleigh got a little loud, Smith started worrying about how fellow students within earshot were taking it, she says.

“She starts laughing and she can’t stop,” Smith whispers, with her daughter sitting beside her.

“Don’t talk about that,” Brenleigh interjects.

“So she just couldn’t stop and was snorting and loud and I had my hand over her mouth,” Smith says, mimicking how she reacted that night. She looks around, mouthing “I’m so sorry.”

“I walked to the garbage can to throw something away and this guy saw me and asked, ‘Is that your kid?’”

She was worried about what he would say next, she says. But, his kind words eased her nerves.

“She has just made my night. She reminds me of my little sister with her laugh. She’s just so cute,” he said. 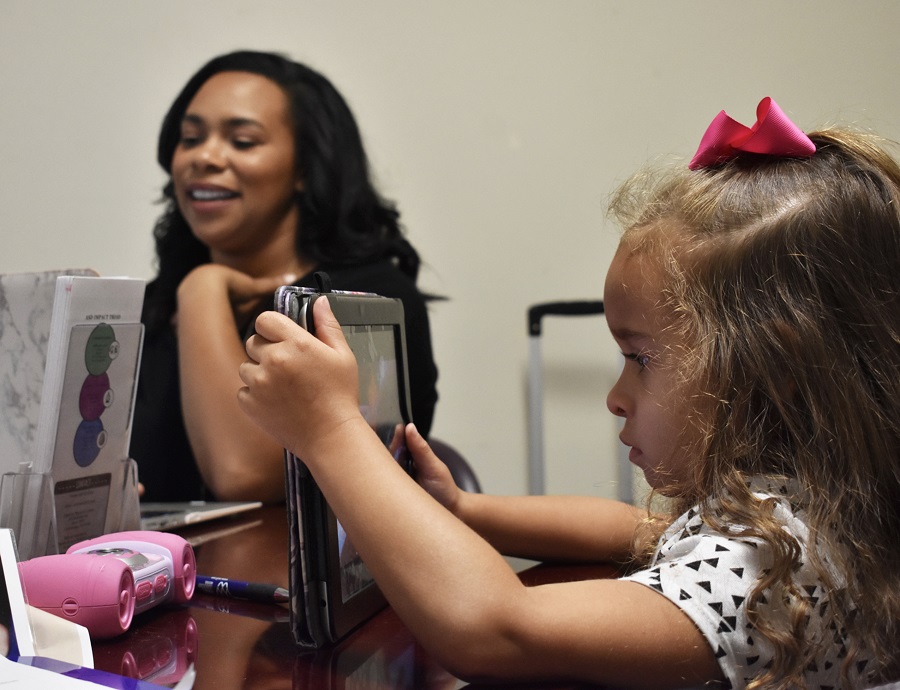 With the help of Jaclyn Wooten-York, career services advisor for the College of Business, Smith landed an internship with Chattanooga nonprofit, The Momentum Network. For the past year she has worked with Momentum as marketing and communications intern.

Working with MOMentum, a support system full of resources for single moms in school, is giving her invaluable experience in the world of marketing.

“I’ve learned a ton about my field. It’s amazing how you learn a whole lot more when you’re actually in the professional setting rather than sitting at a desk,” she says. 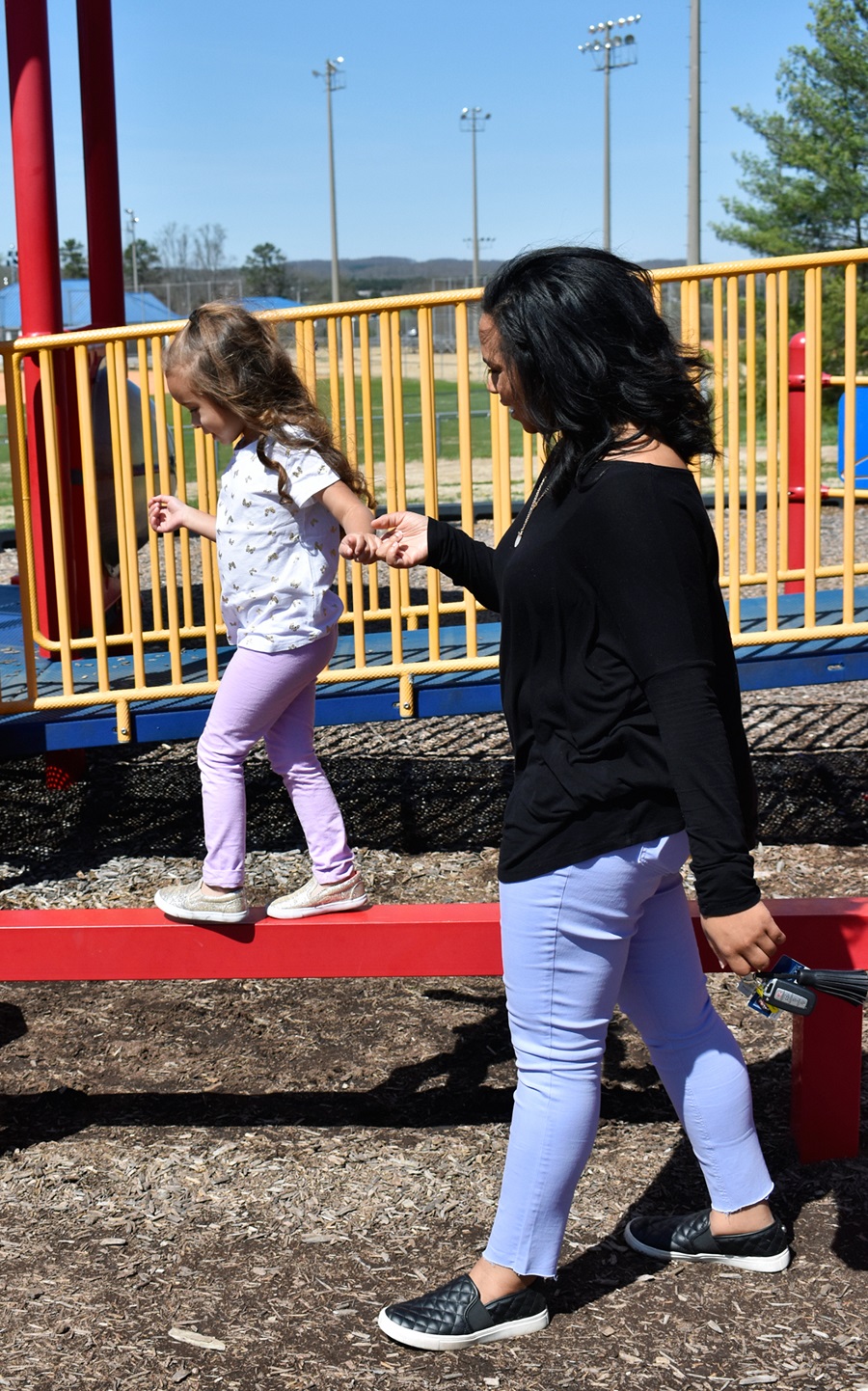 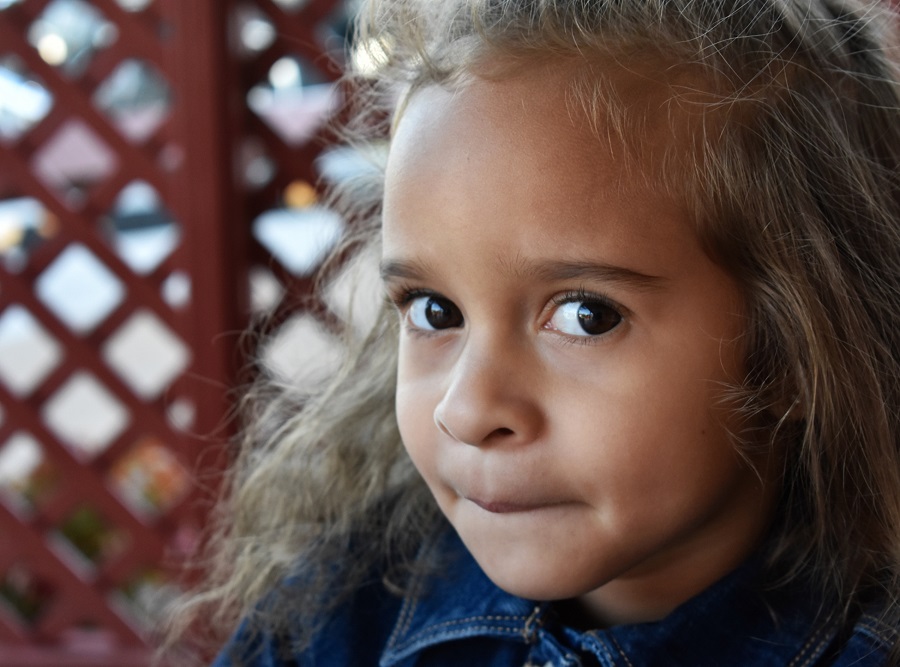 As she graduates this weekend, Smith has these three tips for moms, especially single moms, considering going back to or starting school:

Get a good support system. 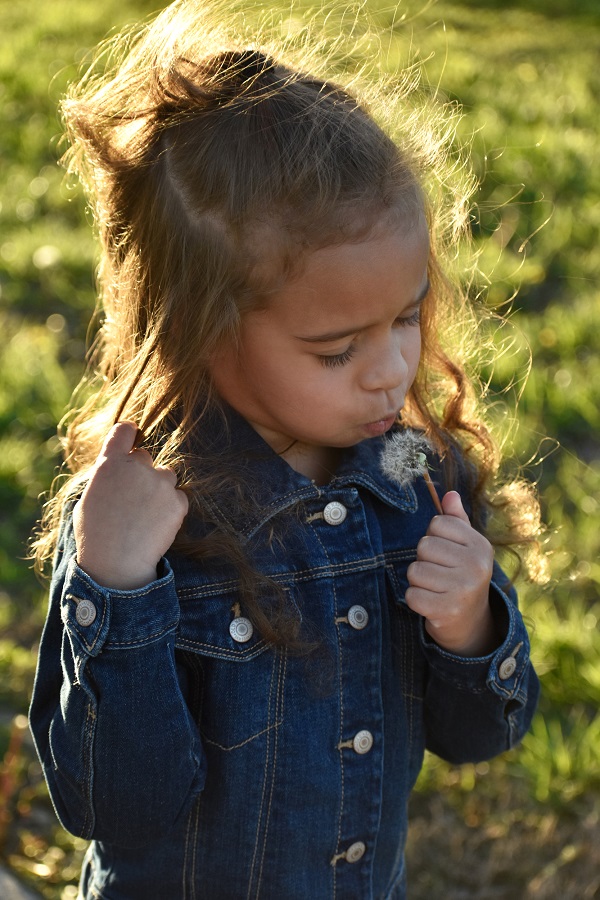 It’s hard to do it all, Smith admits. You can be a successful mom, student and employee; but you’ll need help along the way.

“You can go back to school. But, whether or not you’re going to be successful in school really depends on your support system,” Smith adds.

At first, Smith says she didn’t bother to get to know the people sitting in the desks next to her. She eventually learned that talking to them, being intentional about getting to know them, was the start of great friendships.

Talk to your professor.

After she had Brenleigh, Smith was ashamed to admit she was a single mom to some people. It’s not that she was wanting to hide her daughter away, she says. She was worried about the perceptions her professors, or anyone on campus, would have of her. That she wouldn’t be as good of a student. But she quickly realized that wasn’t the case.

When they know that you have a child, she says, they want you to do well because you’re influencing someone else.

13 Comments » for Student, mom, graduate: Balancing it all