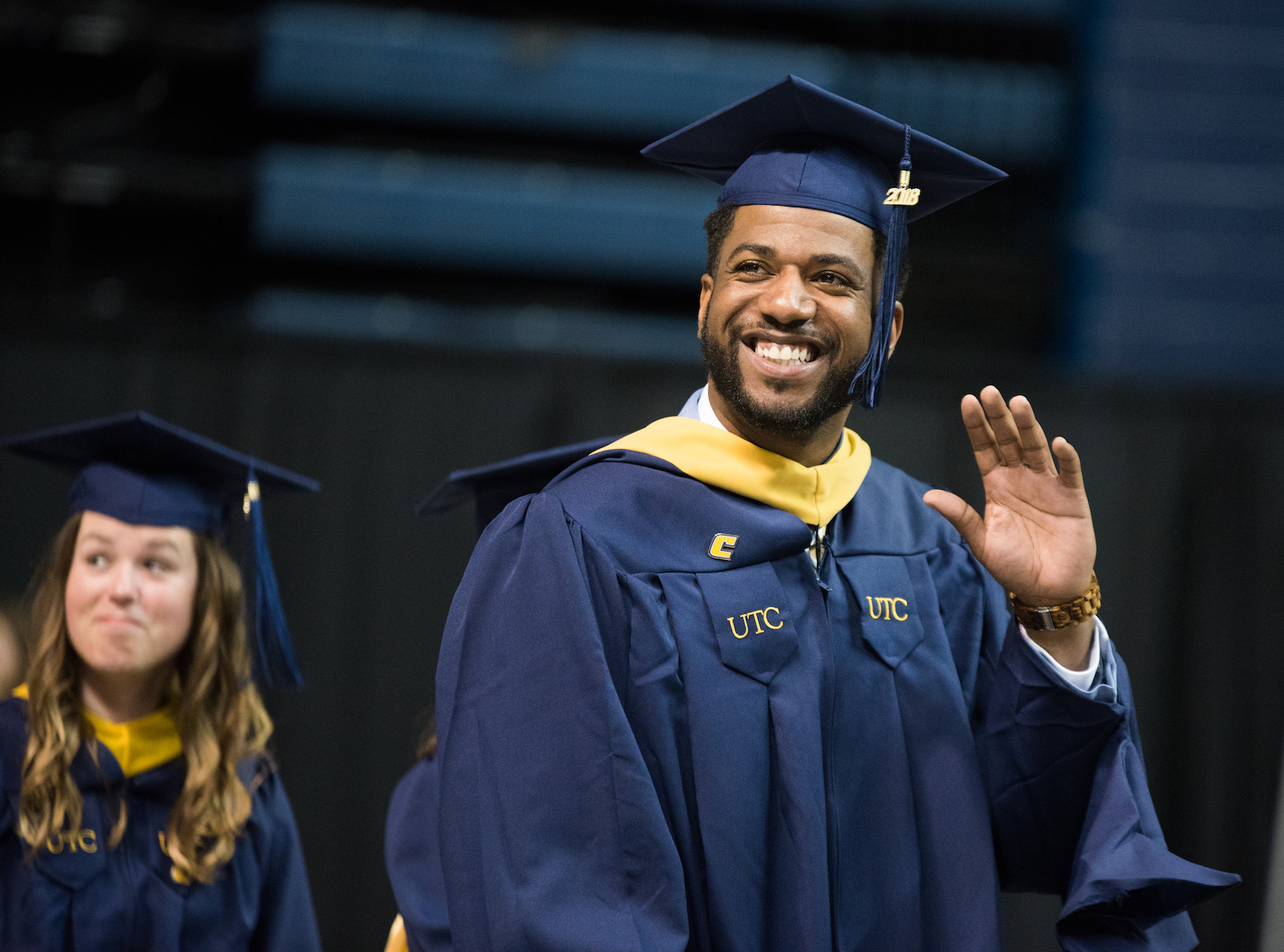 Graduate and Undergraduate Commencements were watched by people around the world.

Parents, significant others, friends and relatives came from around the U.S. on Friday and Saturday, May 4-5, to watch someone they know receive their undergraduate diploma or graduate degree.

But people from other parts of the world showed up, too.

Through a livestream over the internet, Graduate Commencement on Friday and the two Undergraduate Commencements on Saturday were seen by people in such far-flung places as Saudi Arabia, India, Argentina, the United Kingdom, Spain, the Philippines and Malaysia.

Depending on where they were, some were watching in the wee hours, for instance, 3:30 a.m. in the Federated States of Micronesia.

Also watching were people from around the U.S. who couldn’t be here in person.