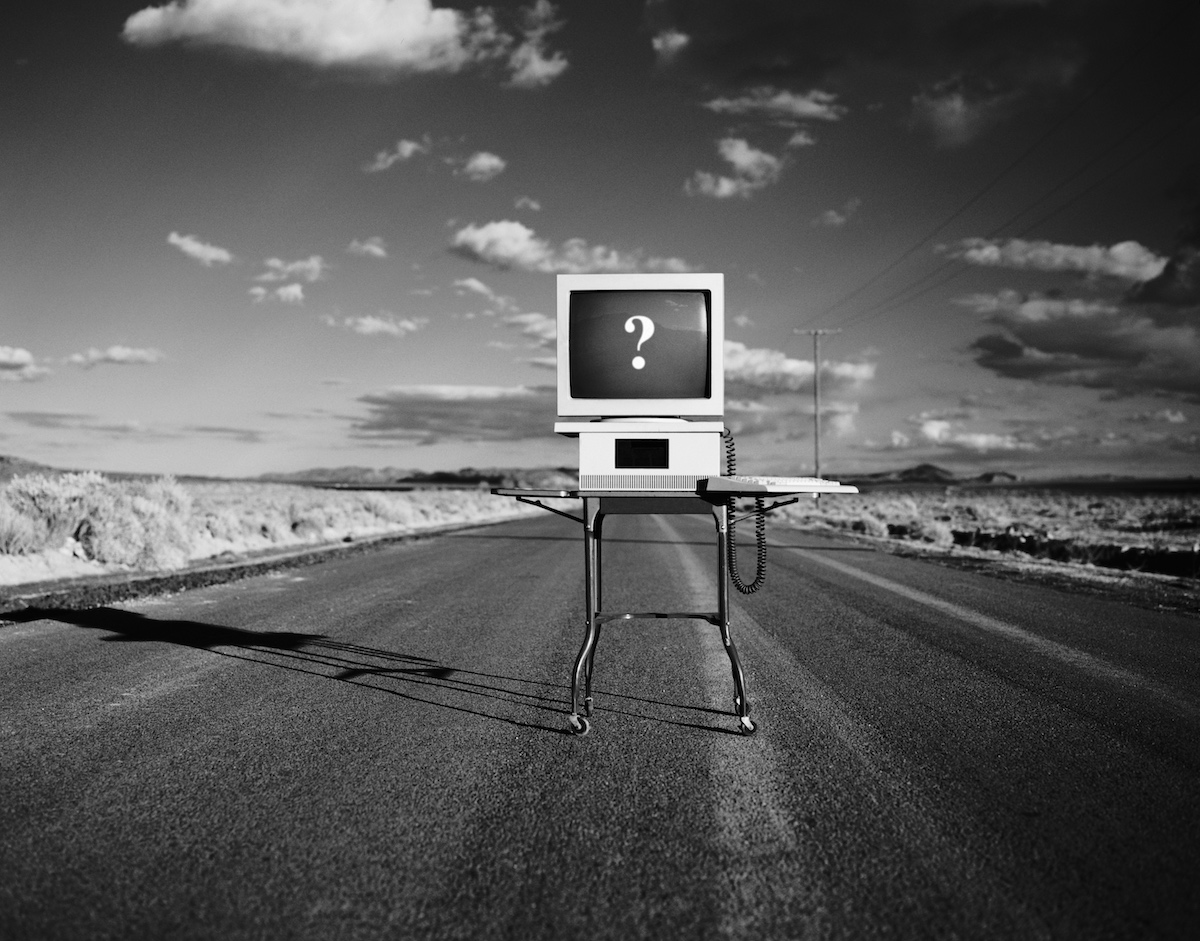 Say “Artificial Intelligence” and some folks bow up like a scared cat.

Computers becoming smarter than us, deciding we aren’t brainy enough to be top dog on Earth. They’ll take over and put us in prison camps, making us slaves. Run for your lives!

OK, put it in reverse there, Sparky.

AI is nothing like that. It simply means that computers can learn, find better ways to handle data and make connections between that data more quickly and efficiently and even find connections that haven’t been considered. If it makes you feel better, call it deep learning or machine learning instead of artificial intelligence.

AI and other technology will be discussed and dissected in an upcoming conference titled Chattanooga 2018 Deep Learning and organized by Dr. Mina Sartipi, lead scientist for Smart Cities and urban science for UTC and a professor in computer science. She hopes the panel discussions and presentations will point out the widely varied uses that UTC’s Smart City initiative, which involves faculty from across campus, can provide to 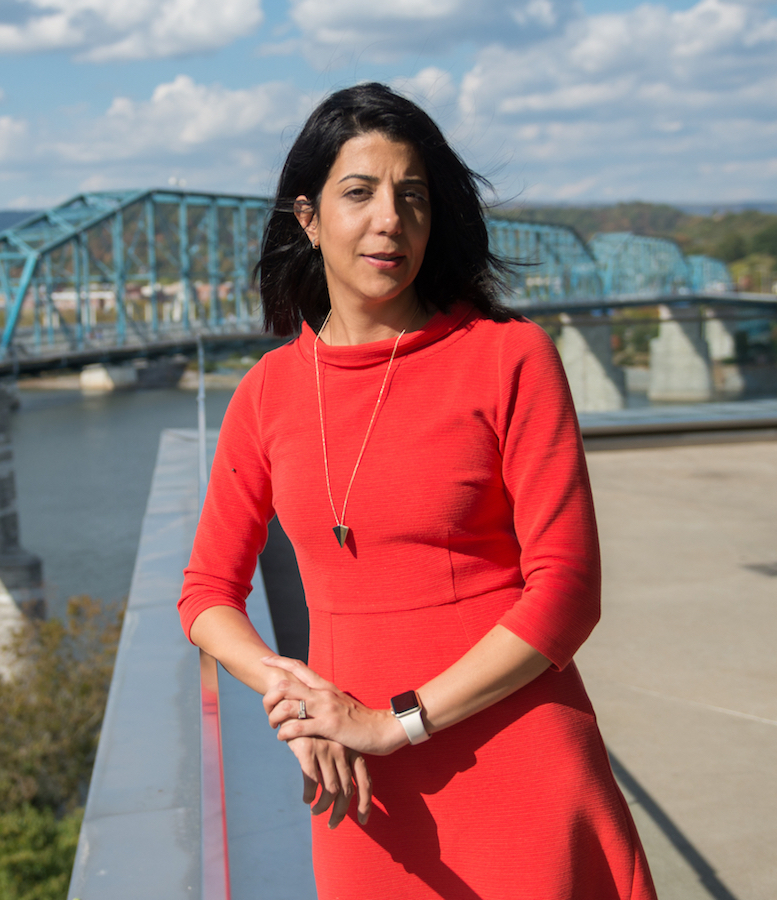 local startups, governments, industries and other organizations. These groups already are collecting data for themselves, but they may not know everything that can be done with it, she says.

“Ultimately, it’s throwing out ideas about what can be done, some of the things that we have done. It’s: ‘How can we help you guys?’” she says. “My hope is they see what a goldmine of data they have that some of them are they’re not using yet.”

The conference will show how UTC and its Smart City initiative can crunch data from such diverse subjects as health care, cybersecurity, transportation, even urban sociology and predicting trends in insurance. Experts from the University of Southern California, the University of Michigan, Volkswagen, TVA, Erlanger Hospital, Oak Ridge National Laboratory and several local industries and startups will be on the the panels.

Sartipi is a leader in developing and utilizing the international Smart City concept, which takes huge amounts of data from across a city or university or business, then analyzes it and finds ways to increase efficiency, improve safety and generally make things better for residents. Chattanooga is one of the leading cities involved in putting the concept into real-world use.

“Our final goal is: How we can improve people’s lives?” Sartipi says.

While some think the Smart City initiative is only interested in such areas as traffic flow, city services and grids for electricity, cable and other utilities, Sartipi says that’s a very limited view. Researchers in the smart health field can take purchasing data, for instance, run it through SimCenter’s high-speed computers and come up with methods to make the process more efficient and save money, she says

“They say, ‘It would be really nice if you can tell us how to make this process in the hospital more efficient,” she explains. “Some of us in computer science, we approach it just from a technical background, but they are the experts of their domain, so they can also ask us, ‘What can we do with the data?’

Getting others to understand the breadth of UTC’s capabilities in applying data science to Smart City applications will benefit UTC as a whole, Sartipi adds. By helping local business and industry, UTC students  can be trained to be “workforce ready,” she notes, with the Smart City team and others at UTC can collaborate with various groups and perhaps land research contracts with them. In the end, everyone wins, she says.

“It would end up being a profit for everyone.”