UTC engineering graduates nominated for TVA Engineer of the Year

Three UTC graduates are in the running for TVA’s 2019 Engineer of the Year. Nick McClung, Marjorie Parsons and Tamatha Womack are among six TVA employees selected as Engineers of the Year. One of those six will be named as the Ike Zeringue Engineer of the Year, the highest engineering honor at the company. The winner will be announced on Feb. 14.

“For over 85 years, TVA employees have been committed to improving life in the TennesseeValley and those being recognized as engineers of the year exemplify the values and competencies and commitment to that mission. The future of TVA and its mission to serve the people of the valley is bright with employees like these,” said Steve Douglas, vice president of nuclear engineering at TVA. 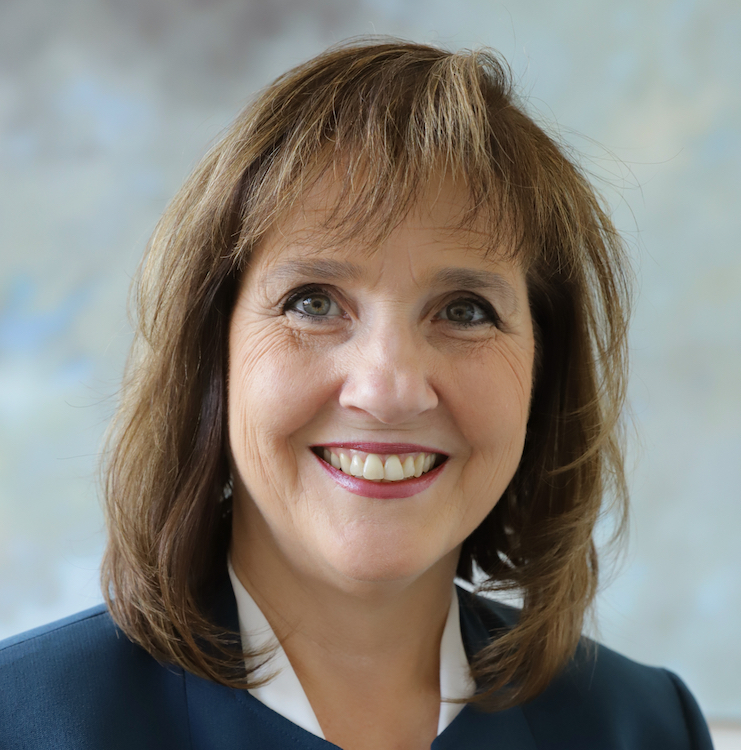 Marjorie Parsons, a 1998 UTC graduate in electrical engineering, is senior program manager and North American Electric Reliability Corp. planning coordinator for transmission and power supply. She helps ensure that TVA’s transmission system is planned in compliance with regulations and also reliable in operation of the electric grid. To improve major catastrophic event response, also is directly involved with the development and implementation of an exercise that tests TVA’s response to a simulated earthquake that affects the power system. She has won three awards from the Southeastern Electric Reliability Council, a nonprofit that concentrates on maintaining reliability and efficiency in power systems across all or parts of 16 Central and Southeastern states. 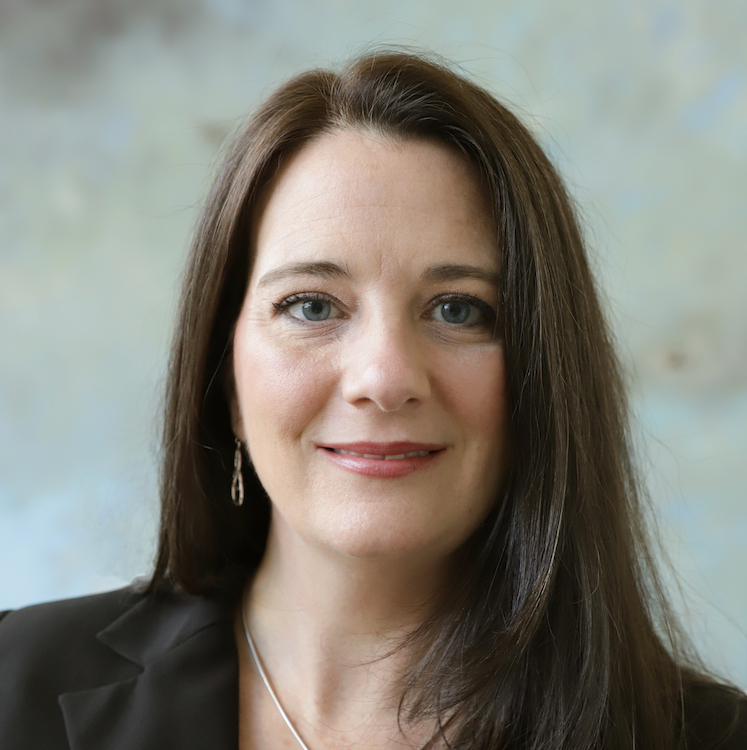 Tamatha Womack, who earned a bachelor’s degree in engineering in 1998 and a master’s degree in electrical and electronics engineering in 2008 from UTC, is program manager in electrical power system analysis nuclear, where she led research, testing and creation of a newly discovered method of dealing with “open phase events” in nuclear power plants which caused motors required for safe shutdown to function improperly. A solution was found through Womack’s work, exceeding protection capabilities beyond the initial open phase event and saving tens of millions of dollars. 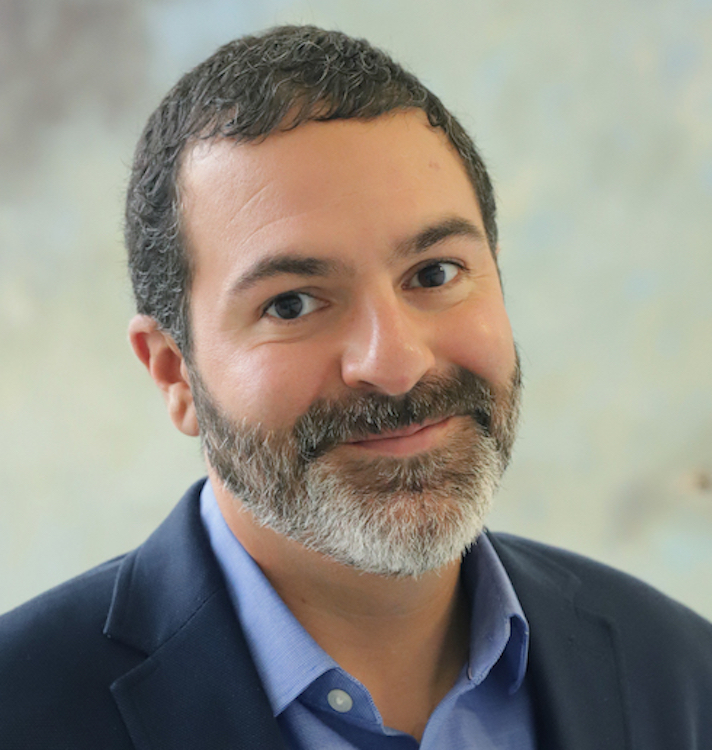 Nick McClung, a 2007 UTC graduate in civil engineering, is manager of risk and quality assurance generation construction at TVA, a job that focuses on the storage of coal ash, produced by the burning of coal in coal-fired power plants. He implemented a program that monitors in real time the stability of coal ash facilities, both those in operation and closed. The program was described as “world class” in a Dam Safety Periodic External Programmatic Review. He now teaches others about “intelligent compaction,” which saves air space while ensuring the landfill that stores coal ash is safe from potential stability issues. The technique saves about $1 million a year in maintenance costs and $150 million in future landfill costs.