by UTC Communications and Marketing February 15, 2019 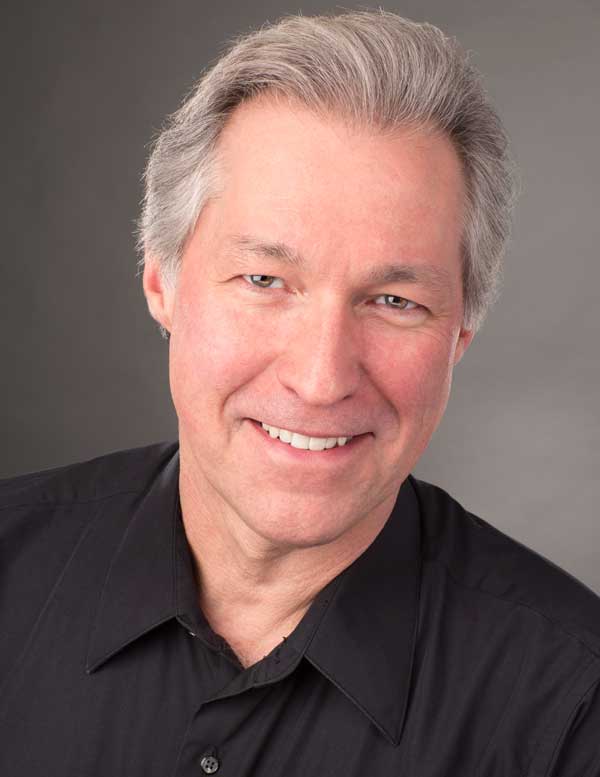 Admission: Free and open to the public.

Perry Ward describes his upcoming faculty recital as an “old-fashioned Schubertiade” (Schubert evening). Ward says his selection of songs “trace the cycle of life–youth, love, the search for meaning, old age and death.”

Ward, assistant professor and director of opera and applied voice in the Performing Arts Department, crafted his recital program to feature a blend of his favorite songs by Schubert and those that highlight important moments of his career, he explains.

Ward’s recital is dedicated to the memory of his influential teacher, Max Deen Larsen. Larsen, an American expat, taught at Vienna University and was the founding director of the Franz Schubert Institut für Lieder, a summer course for aspiring singers, in Baden bei Wien, Austria.

Ward adds, “Dr. Larsen died just about one year ago, just after I had finished my doctoral degree at UK. I have spent the last year preparing this literature to honor his memory.”