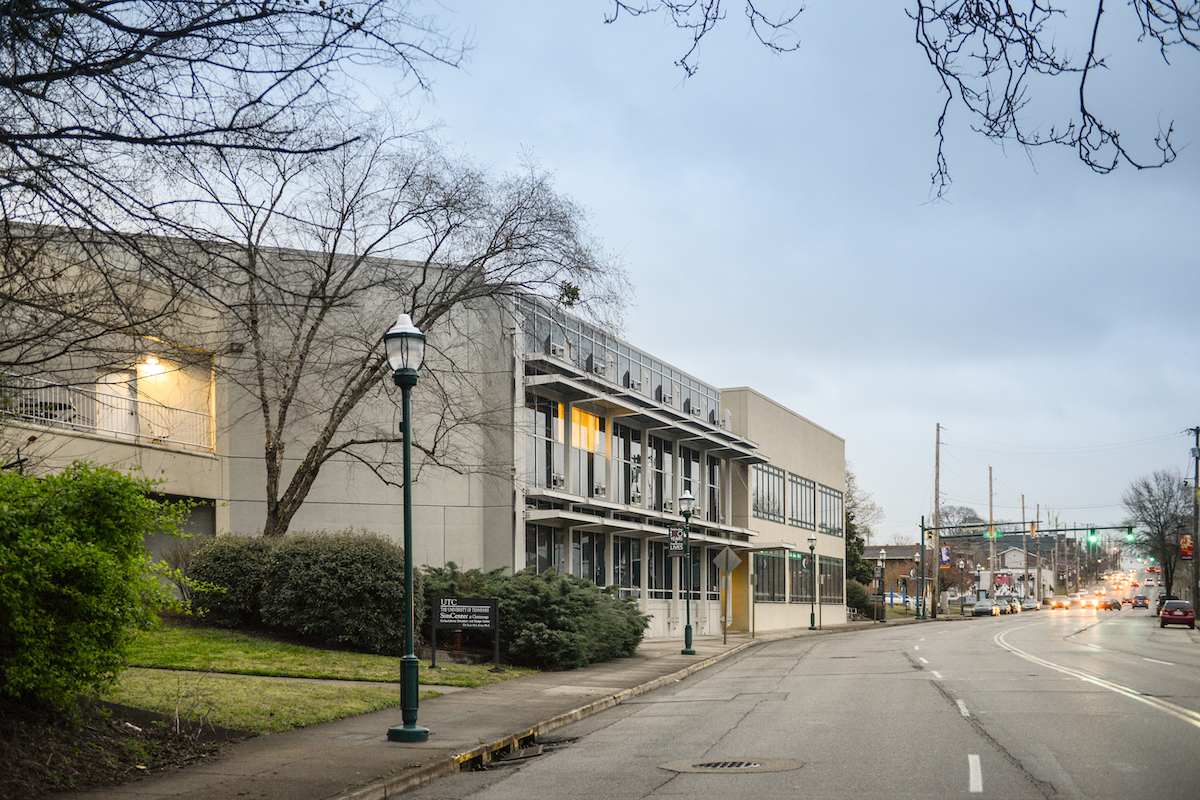 Conference attendees will take a tour of UTC’s SimCenter.

Here is an explanation by SimCenter Director Anthony Skjellum:

MPI allows multiple computers to simultaneously run programs, working together to communicate and share computational results and to collaborate on the solution of science and engineering problems that are either too difficult or too big for one or just a handful of computers to solve using everyday programming methods.

Using MPI, these problems can be solved more quickly as more computers join in to help. The number of computers that can be on the same MPI network can run into the millions.

It’s not a phrase that most people understand: Message Passing Interface, or MPI.

But it’s a huge deal in the world of high-performance computing and UTC’s SimCenter is at the forefront, both in the use of MPI as well as new developments in the process.

“We use MPI every day at SimCenter, and we are designing parts of the next-generation of MPI, called MPI-4,” says Anthony Skjellum, director of the SimCenter.

The SimCenter’s international reputation in the world of computing made Chattanooga the perfect location for a weeklong conference on the subject of MPI.

MPI Forum, an international group that set standards for the computing process, will be in town from March 4-8 at the Enterprise Center in the Edney Building downtown. The conference has attracted more than 40 national and international participants, including Oak Ridge and Lawrence Livermore laboratories, industries such as Intel, IBM, Cisco, NEC and Fujistu and the schools of the University of Alabama at Birmingham and the University of Tennessee, among others.

“This will be a signature event to recognize high-performance computing activities at UTC’s SimCenter, showcase the Enterprise Center as a place for collaboration and intellectual interchange that partners with UTC, and an opportunity to show off Chattanooga’s dynamic tech ecosystem,” Skjellum says.

The conference will include daily workshops and seminars as well as a tour of the SimCenter and chances to visit other Chattanooga points of interest.

“This kind of collaboration between the university and our local tech community is good for UTC, and it’s good for Chattanooga,” says  Ken Hays, president and CEO of the Enterprise Center.