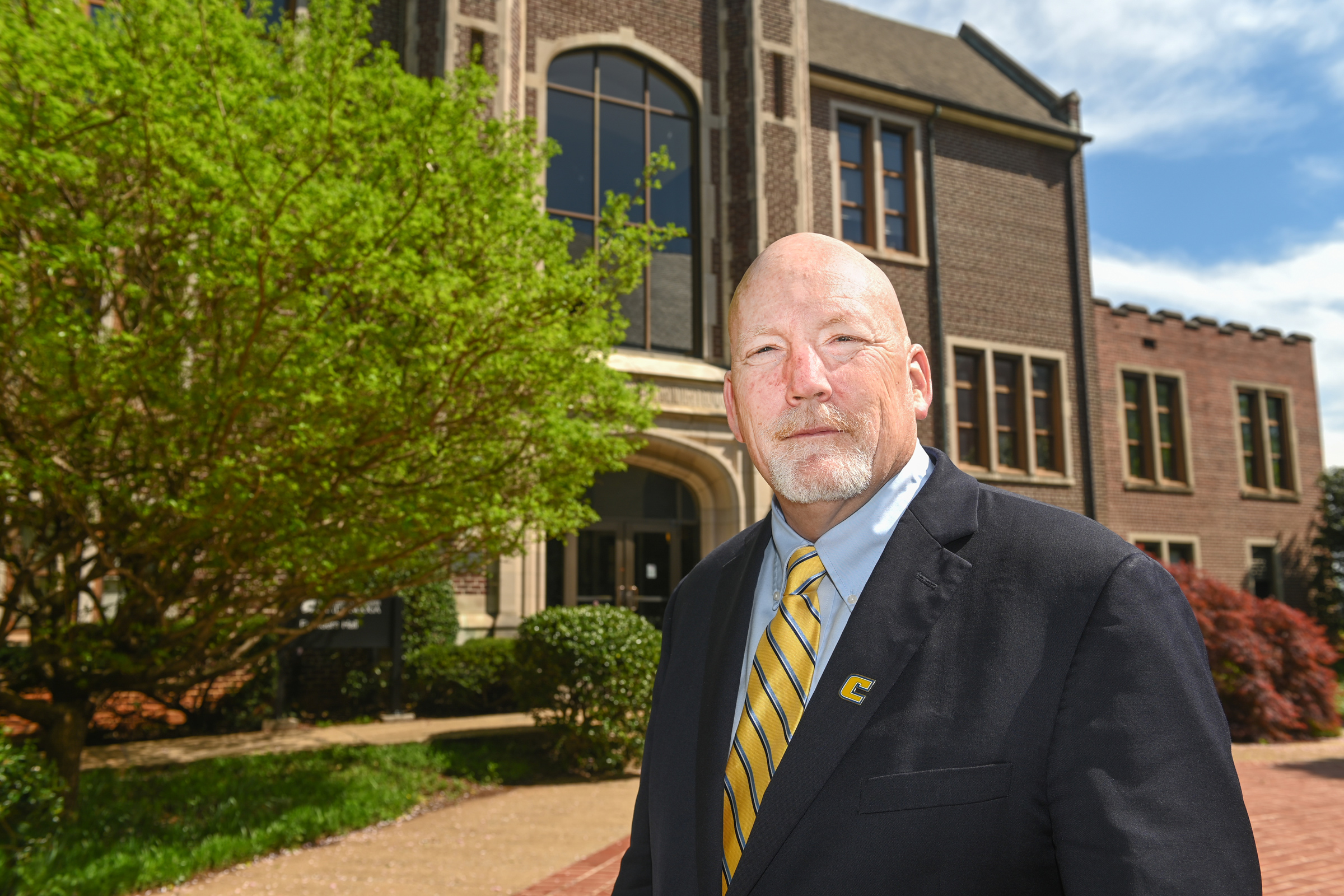 Jerold L. “Jerry” Hale will serve as the next provost and senior vice chancellor for academic affairs for the University of Tennessee at Chattanooga, effective June 1, 2019.

Hale, dean of the School of Humanities and Social Sciences at the College of Charleston since 2013, is an experienced educator and administrator with more than 35 years of service as a faculty member and in positions of leadership in higher education.

“Dr. Hale is exceptionally well-qualified to serve as UTC’s chief academic officer, with a long and distinguished record of both establishing and leading successful initiatives to increase retention and graduation rates and to build diversity, equity and inclusion,” UTC Chancellor Steven R. Angle said. “We look forward to welcoming him and his wife, Janet, to the university and to his joining the university’s leadership team in June.”

He has a bachelor’s degree in political science from the University of California, Los Angeles, and master’s and doctoral degrees in communication from Michigan State University.

“UTC’s commitment to community engagement is clear and one that I share,” Hale said, “because I really believe a metropolitan university ought to be to a metropolitan area what land-grants were established to be to rural areas. The entire community is seen as a part of the learning environment at UTC, and with that emphasis and the focus on student success, I believe UTC’s priorities and mine mesh well.

“Those priorities include demonstrating the value of enhanced equity, diversity and inclusion. I was inspired as an undergraduate by a mentor of mine, a political scientist at UCLA who later became the director of Asian-American studies. He felt cultural studies programs are a draw because they enable diverse communities of students to find their place on their campus and in their world. My work to develop those at the University of Michigan-Dearborn or to enhance them at the College of Charleston also showed me they are real draws for prospective students and, from that, I saw the factor they can be in retention and graduation.”

Earlier in his career, Hale was an assistant professor of speech at the University of Hawaii-Mānoa from 1983 to 1984. From there, he moved to Miami University (Ohio) and served as assistant/associate professor of communication from 1984 to 1991.

A native of Santa Maria, California, Jerry and Janet Hale are the parents of three adult children, Andrew, William and Theresa.