by UTC Communications and Marketing June 1, 2020 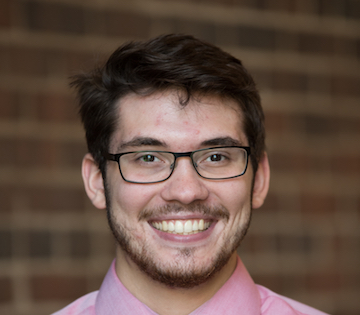 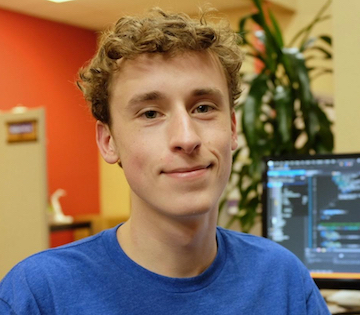 Two mechanical engineering students placed in the Top 3 in a regional aviation competition and are in the running for one of the top awards in the country.

A paper written by Cannon DeBardelaben and Aaron Crawford placed No. 3 in the Graduate Category of the American Institute of Aeronautics and Astronautics (AIAA) Region II Student Conference.

Finishing in that spot automatically enters them for consideration for the Abe M. Zarem Graduate Award for Distinguished Achievement, which award recognizes graduate students in aeronautics or astronautics who have demonstrated outstanding scholarship in their field.

For this year’s competition, students had to optimize the shape of the nose cone for a model airplane. Under the rules, the airplane had to be able carry passengers, luggage and tow a banner.

The original, overall design was created by the Flying Mocs team, which decided to go with a hinged nose so the plane can load and unload passengers and luggage quickly.

DeBardelaben and Cannon worked on changing the shape of the nose cone the overall drag on the plane would be reduced.

Being selected for the top three “is a reflection of the hard work and caliber of our mechanical engineering students,” said James C. Newman III, head of the Department of Mechanical Engineering.

The announcement of the winner of the Zarem award is expected to take place sometime this summer at the AIAA’s Aviation forum.