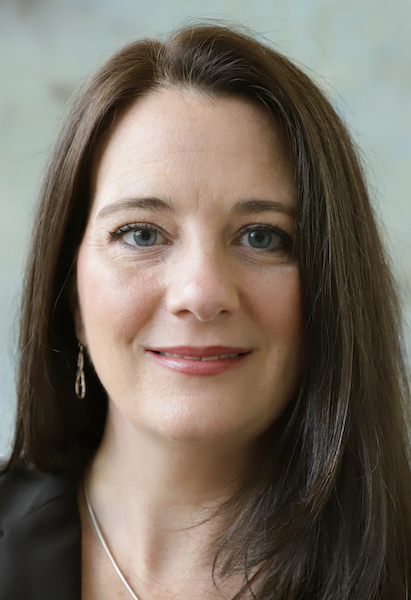 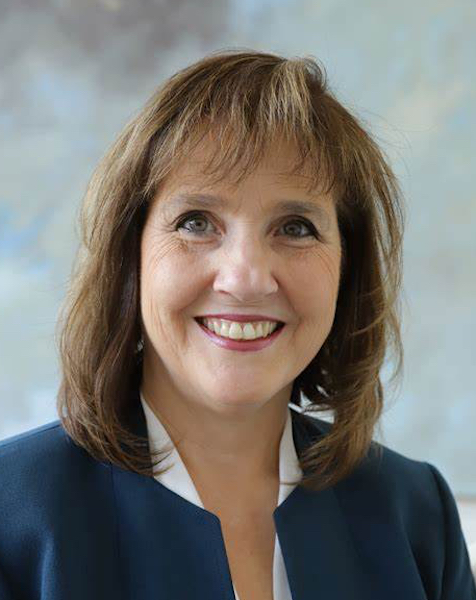 Tammy Womack had planned to be a high school math teacher … until she started talking about becoming an engineer. Maybe.

“Somebody told me that I couldn’t do that,” she said. “Many people who know me know that my personality does not mix very well with being told ‘No,’ and that I don’t have the ability to do something.”

Marjorie Parsons, meanwhile, graduated from UTC with a bachelor’s degree in electrical engineering in 1999.

Both now work at the Tennessee Valley Authority, Parsons for 33 years, Womack for 10. Both are living proof that women can be very successful engineers, despite some people’s perception that they aren’t.

Parsons shot that belief out of the water in 2019 when she was selected for the O.J. “Ike” Zeringue Award as TVA Engineer of the Year, the organization’s highest honor for an engineer. She is the first woman chosen for the award, which is named after the former TVA president, chief operating officer and chief nuclear officer.

“I’m very honored to be chosen as TVA’s Engineer of the Year.  I am even more excited about being the first woman to receive this award and, with engineering becoming more diverse, I’m confident that there will be many more women to follow,” she said when she received the award.

That same year, she was selected as one of the top 10 professional engineers in federal government by the National Society of Professional Engineers. The two awards are not only personally gratifying, she said, they also show that the glass ceiling for women in engineering is cracking.

As an engineer—be it electrical, chemical, civil, industrial, whatever—you must be willing to work hard, sometimes switching companies in order to move up the chain of experience, Parsons said.

“Just remember, engineering is not easy. It’s not meant to be easy.”

Now a nuclear program manager in electrical engineering projects, Womack analyzes “anything and everything” about power coming from electric transmission networks into TVA’s nuclear power plants.

Dealing with those who look down their noses at her is a pain, but she just goes on with her job and pretty much ignores the naysayers. She admitted that it’s a good feeling to prove she’s as good an engineer as anyone.