Two seniors, one sophomore are competing for national academic award

Last spring, senior Hannah Horton, a political science major and a member of the Innovations in Honors program, made it two consecutive victories for UTC when she was selected as a Fulbright scholar to South Korea.

Two UTC students now are vying to extend the Fulbright-winning streak at UTC to three years. Seniors Morgan Williams and Laurel Pelren have received notification that their applications are moving forward in the process, making them semifinalists for a Fulbright scholarship.

In addition, sophomore Lola Oke, a Brock Scholar and political science major, is a semifinalist for the Fulbright Canada Mitacs Globalink program—another international educational experience under the Fulbright umbrella.

Leslie Pusey, director of the Office of National Scholarships for UTC, said nearly 12,000 applications were submitted nationwide for the Fulbright U.S. Student Program. Scholarship officials have called this year the most competitive scholarship cycle in the 75-year history of the program.

“Being a semifinalist even in a normal year is an accomplishment. Getting through the first round is the hardest part,” Pusey said. 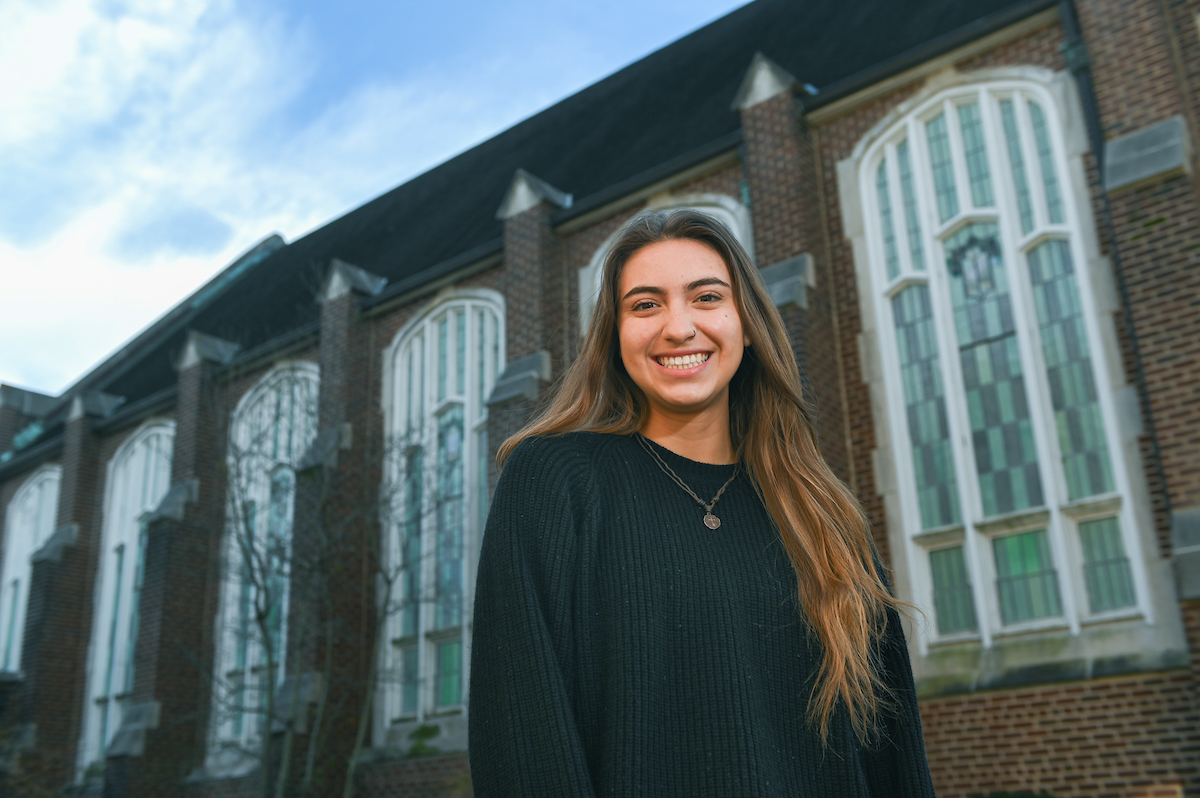 “This year’s Fulbright competition was especially fierce because of an increase in applications and preferences to award last year’s grantees whose programs were canceled due to COVID-19.

“Having multiple students competing for national scholarships shows the strength of the students at UTC.”

Williams, a social work major and Spanish minor, has moved forward in the competition for an English Teaching Assistant (ETA) position in Colombia, South America. 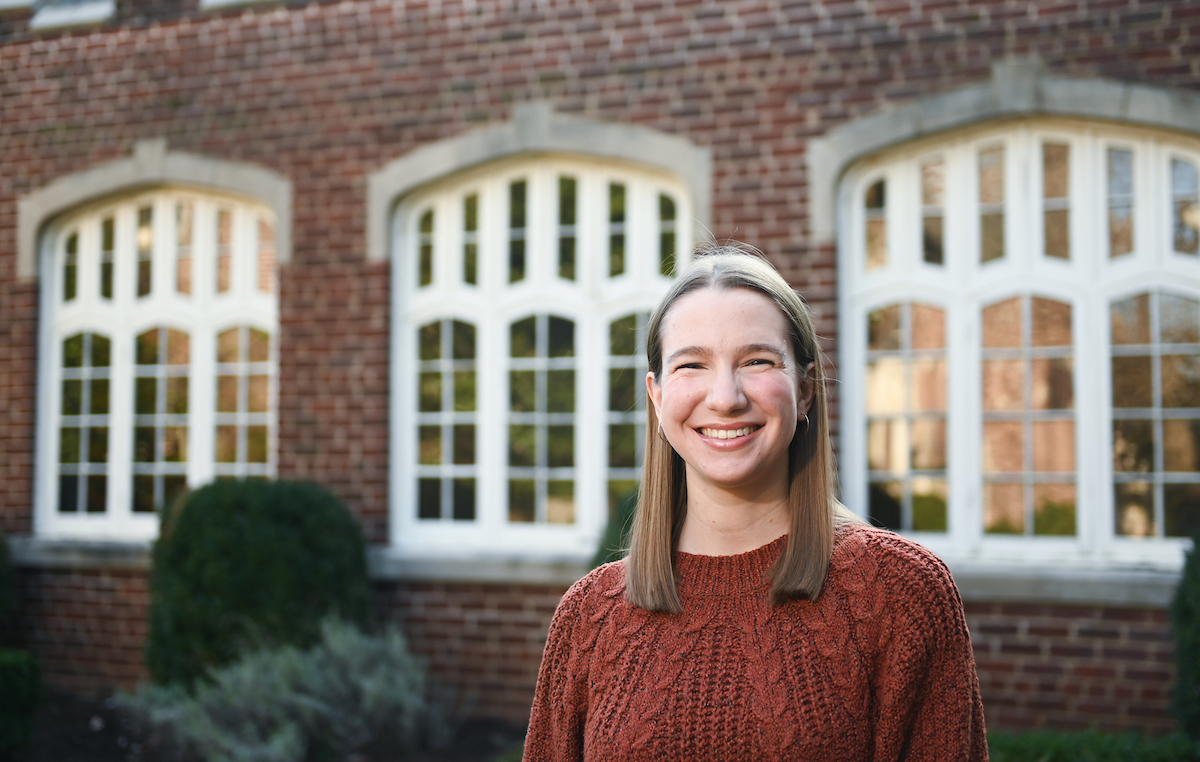 Since arriving at UTC, Williams has had the opportunity to travel with The House campus ministry to Ecuador in 2018 and to Costa Rica through a Center for Global Education program in 2019. Her interest in Colombia stems from her work with a Chattanooga organization called Neigh’tions, where she teaches English classes to Spanish-speaking women.

Williams plans on becoming a licensed clinical social worker, saying it is alarming how few options there are for people who do not speak English as a first language to get mental and behavioral health therapy.

Williams plans on becoming a licensed clinical social worker, saying it is alarming how few options there are for people who do not speak English as a first language to get mental and behavioral health therapy.

“There are not a whole lot of bilingual therapists, even in Chattanooga, and especially for undocumented families. It makes it even more difficult for them,” she said. “ 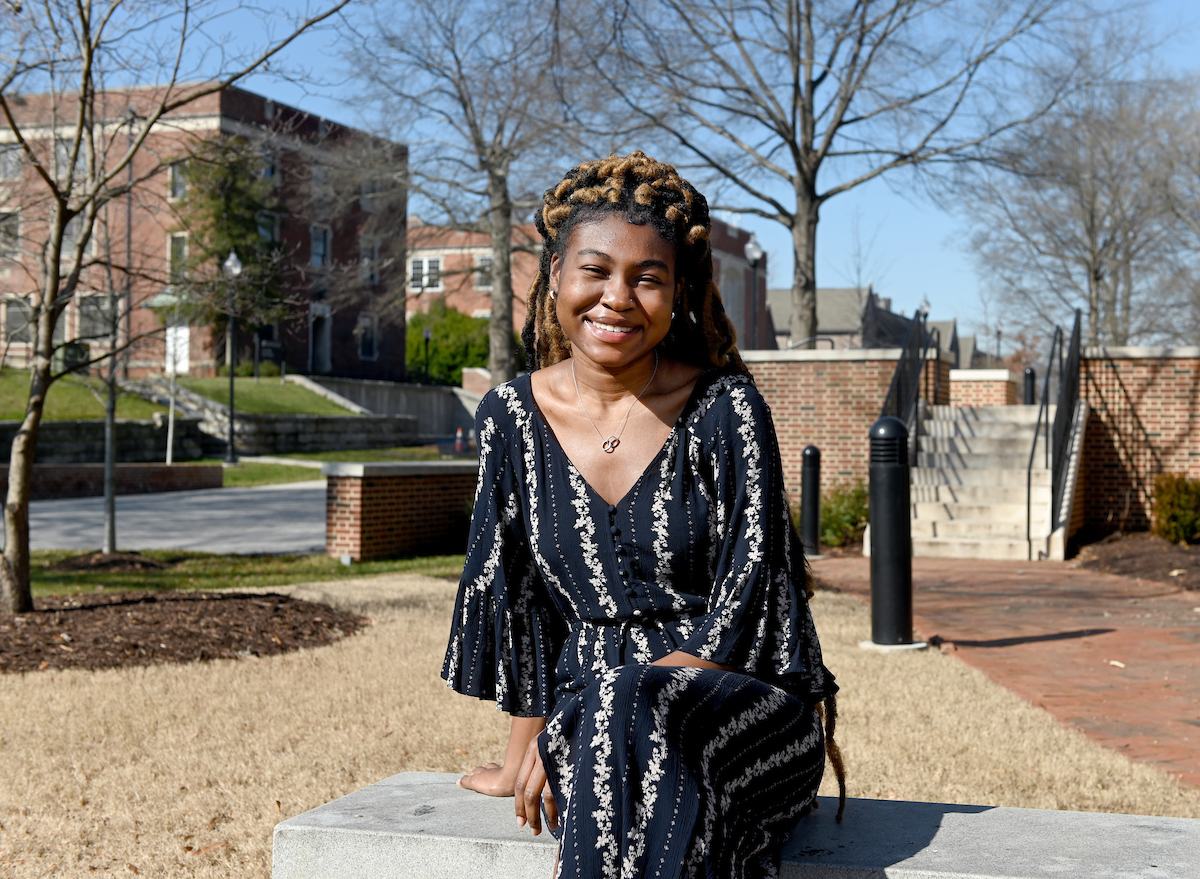 Pelren, an environmental science major, has moved forward in the competition for an ETA position in Malaysia. She admits she’ll be on pins and needles most of the spring waiting to learn her Fulbright fate since final selections are announced on a rolling basis.

“It’s hard to say when we’ll hear back. We don’t find out if we get the scholarship until somewhere between March and June. But this is all very exciting,” she said.

A native of Martin, Tennessee, Pelren said she caught the travel bug as a sophomore, studying abroad during fall semester 2019  in Monteverde, Costa Rica, and Merida, Mexico. Since then, she has been looking for more international opportunities, and Malaysia was of particular interest to her because there are no language requirements to travel there for the Fulbright program.

“I’m an environmental science major, and the country seems perfect for my interests and my field,” she said. “People come from around the world to vacation in this Southeast Asian paradise, so that was a big factor for me as well.

“Malaysia is one of the most bio-diverse countries in the world. It has a lot of endangered species and endemic species. And, like the U.S., it’s kind of a melting pot with people and religions. I think it would be cool to see a different part of the world that I’ve never been exposed to before.”

Oke is in the running to participate in the Fulbright Canada summer research program, which matches undergraduates with a university research professor. If she is selected, she will research marginalized communities.

“When Leslie (Pusey) told me about this opportunity, I was like, ‘I’m only a sophomore, so I don’t have a ton of experience. I don’t have as much academic experience,’” said Oke, who grew up in the Atlanta suburbs. “I didn’t even think I had enough vocabulary to submit a substantial research proposal.”

She said Pusey brought this program to her attention after the two has talked at length “about giving me the opportunity to apply for international relations fellowships, places where I could study about social justice, and comparatively analyze the positionality of marginalized communities abroad compared to the United States—because that’s a passion and interest of mine academically,” Oke said.

“It’s very exciting and pretty prestigious because it’s Fulbright. So I’m excited about at least making it this far. It was my first application that I submitted for a fellowship, so it gave me experience in going through that application process.”

Horton departed for South Korea in late January after COVID-19 travel restrictions were lifted. She has begun a multi-year master’s in Korean Studies program at Korea University in Seoul.

After Edwards’ Fulbright to Guatemala was cut short last year due to the global pandemic, she was accepted to City Year, an AmeriCorps program in Washington, D.C., where she is teaching and mentoring high school students in high-needs areas. She is currently weighing her law school options, having been accepted into programs at multiple universities.

She also has written and published a book about her Fulbright trip entitled “Guatemala: Central America’s Hidden Gem,” and coordinated the Winter Joy Project, a nonprofit she founded to honor her late grandmother, Toni Parkes. The program collects and distributes warm clothing for children in need in Chattanooga, Knoxville and Michigan City, Indiana.