A virtual panel discussion featuring Black alumni from various graduation years and professional backgrounds took place as part of the University of Tennessee at Chattanooga’s celebration of Black History Month.

“Your Story: Black Alumni Voices” brought together six UTC graduates to share their experiences of being a Black student at the University. The discussion, held Feb. 16 via Zoom, was created to educate, empower and encourage students by hearing about the challenges, achievements and resilience of Black students who came before them.

The conversation, hosted by the Office of Development and Alumni Affairs and the Office of Multicultural Affairs, was moderated by Andrea Lyons, interim assistant vice chancellor for alumni affairs. Here are some of the notable observations. 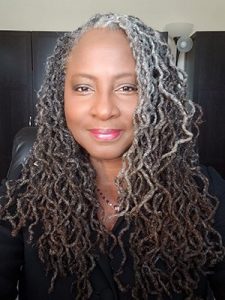 “A couple of thoughts from me when it comes to the perceptions of fitting in. The first step is, remember your purpose for being at UTC is to obtain an education. And that is what you should always keep in the forefront of your mind for what your purpose at the institution truly needs to be,” said Dr. Pamela Ross, the 2020 UTC Legends and Leaders Distinguished Alumni recipient and the first African American graduate of the Brock Scholars program.

“At the same time, while we’re aware and we’re sensitive that these implicit biases exist, keep in mind that we each hold our own implicit bias. So keep yourself open to meeting new people. You could make assumptions about people of other ethnicities or other genders or other people who are different from you. You can just end up making incorrect assumptions because of your own implicit bias, and you limit your experience and you limit your opportunity for fitting in.” 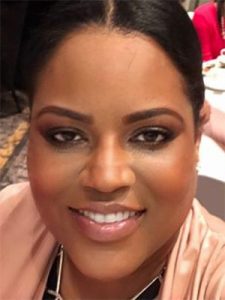 “A lot of degrees are not going to be a straight path,” said Rosalynn Phillips, who—in her student days—planned on working in the nonprofit area. She is a contracts manager, landing in that field thanks to spending time as a claims adjuster and understanding insurance policy terminology. “You have to be open to the opportunities that present themselves, internships and other things where that path may lead you. 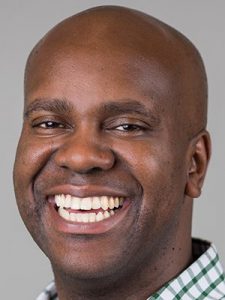 The IT Company LLC

Kenneth Herring is a communication major who puts those skills to use in his role as a business development manager with The IT Company.

“I’m in sales. So one of the primary keys in sales, in addition to having a high level of empathy, is to ask a lot of questions,” he said. “My advice to the people that are on campus right now is just to question everything—no matter how uncomfortable it is, no matter what you think someone might say to you, or how they might view you, or the response, or how you might be categorized. Just question everything.

“You’re not going to change anyone’s mind, right? You could influence people, but changing their minds is a different thing. So focus on asking as many questions to as many people as possible about everything that crosses your mind.” 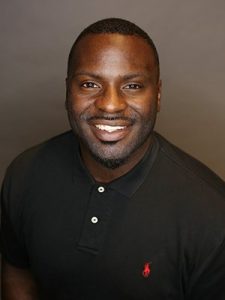 “Coming here from a predominantly Black high school—95% Black—it was a total reality shock. There were a lot more ethnicities than I’d ever been around,” said Erroll Wynn, a running back on the Mocs football team from 2006-2010. His 2,457 career rushing yards rank sixth in UTC annals. He graduated with a degree in psychology but soon made a move into the startup world.

“One thing that I was taught as a child is that you go up the ladder. If you can’t get what you need to get from that, you go to the next and keep going from there,” Wynn said. “That’s the same thing in building relationships, having a relationship with the dean of students, a relationship with the vice president or president. All these different individuals go hand-in-hand, even if it’s a walk by and just saying hello. That’s one thing the student body definitely should remember as they go through those four years.” 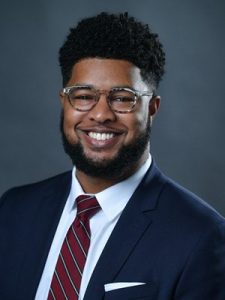 Office of the Mayor

“To be frank, I swallowed a lot of anti-blackness growing up in a predominately white community,” said Robert Fisher, who in 2014 became just the third student in University history to be named a Rhodes Scholar. He recently was named deputy chief of staff by Nashville Mayor John Cooper after joining the mayor’s team last year as senior advisor for education.

“The things you do to survive to make it through those spaces, you have to twist and torture yourself so much that you don’t realize you’ve given up a lot of the person that you would have liked to have been,” he said. “A lot of my junior and senior year was spent reading and writing and thinking. And then I got to a point where I wanted to do something in terms of action. So my friends and I said, ‘Let’s have a Black issue summit on campus. Let’s talk about a range of things that intersect with Blackness. And I was still learning, still trying to figure things out. But that was my way of creating space for me and other Black students on campus.

“We didn’t need so much to fit in as we needed to have equal power and authority to claim this space as ours—just as much as any other student group.” 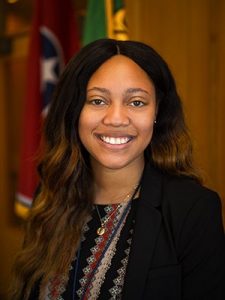 “When I arrived at UTC, I spent my freshman year surveying my surroundings and trying to figure out how things were run,” said Dominique Malone, whose time at UTC was highlighted by simultaneously serving as the Student Government Association vice president and Black Student Association president. “I spent a lot of time trying to understand the students around me, particularly because I grew up in Memphis. I feel like I had more discourse and more discussion with people about race openly. And I feel like, at UTC, it’s such a topic that is taboo. We don’t ever want to talk about the fact that I’m a Black female student—and my experience is going to be drastically different than a white female or a white male student. I was never one to shy away from those kinds of conversations; that just isn’t in my DNA.

“A really wise person once told me that when you find something that you’re passionate about, regardless of if your friends are doing it with you, you’re always going to find other individuals who are willing to support your passion and your work. So that’s what I would encourage Black students at UTC to do right now.”