His and history: Richard Rice discusses cartoons and cartooning 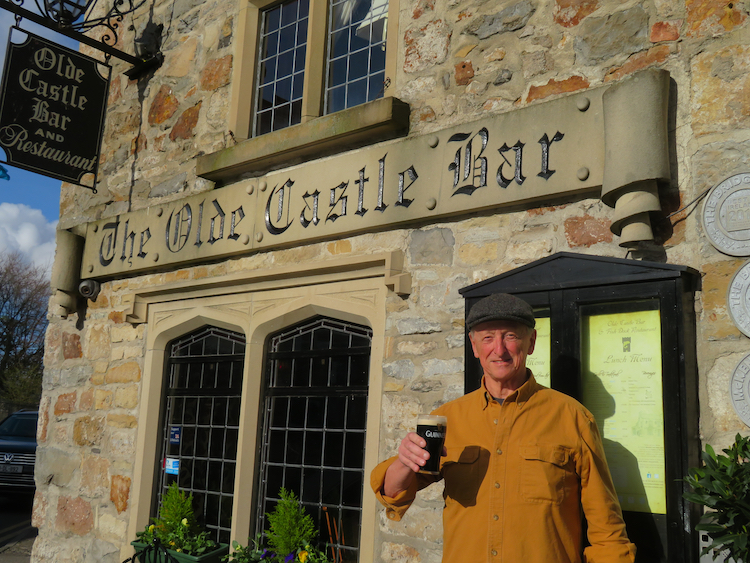 Richard Rice has sold his cartoons to such publications as ‘Saturday Evening Post,’ ‘The New York Times’ Travel section, ‘Esquire,’ ‘The Chronicle of Higher Education’ and ‘Good Housekeeping.’

What: Exhibition by the Mountain Arts Guild

Before he sends one of his single-panel cartoons to The Wall Street Journal for possible publication, Richard Rice hands them to his wife.

“She’s my first editor,” says Rice, professor emeritus in the Department of History at the University of Tennessee at Chattanooga. “I give her my latest batch and, if she laughs, I make a little mark on the cartoon. If she doesn’t laugh, it just stays there. She’s gotten very good at predicting what The Wall Street Journal will probably buy.”

Rice, who has been drawing cartoons and selling them since 1975, has had cartoons  published in Saturday Evening Post, The New York Times Travel section, Esquire, The Chronicle of Higher Education, even Good Housekeeping. Several years back, The Pulse, the alternative newsweekly in Chattanooga, published a series of his cartoons called “Weasel Cheese.”

On Dec. 10, he’ll discuss the history of cartoons as guest speaker at the monthly meeting of the Elder Scholars group. He says he’ll start with William Hogarth’s work in the 1700s, continue on to the intricately drawn cartoons of the 19th century, the humorous and satirical cartoons of the New Yorker in the ’20s and comic books that began in the 1930s.

It may seem a bit odd that someone who taught history—specifically focusing on Asian history—would have such a DNA-level love of cartoons, but he says it’s been there since he was a kid. It  grew out of his inescapable love to “doodle,” he says, a habit that followed him from grade school through high school and into college.

Whether it was drawing on notebook paper  in class or napkins while eating or printed information sheets in “boring committee meetings,” he just couldn’t help himself. He says he now has “thousands of pages” of drawings.

His cartoons are “social commentary,” he says, insisting that he doesn’t purposely draw political cartoons. But he acknowledges they can be read as having political undertones.

“The world gets crazier all the time, and I have more ideas than publishing opportunities,” he says.

For the past few years, though, his primary focus for publication has been The Wall Street Journal, where he sends batches of 10 cartoons on a monthly basis. This year has been especially good, he says, with the newspaper publishing at least one a month.

“One month they bought four,” he says.

He only knows that the newspaper published any of his cartoons when he receives a check the month after they’ve run, he says, and the only way he knows which ones were used is by looking at the paycheck.

“The title of the cartoon will be on the top of the check,” he says.

Along with the cartoons, Rice also has taken up watercolor painting since retiring from teaching in 2012. His works are part of an exhibition that begins Friday at the Exum Gallery inside St. Paul’s Episcopal Church and runs until Jan. 12

“In retirement, you have time for the creative pursuits,” he says. “The cartoons pay for the watercolors.”

He finishes at least one painting per week, he says, and prefers landscapes. At this point, he has completed about 600 paintings with a goal of 1,000.

“Like everything else, it’s a lot of practicing, but I’m having a lot of fun.” 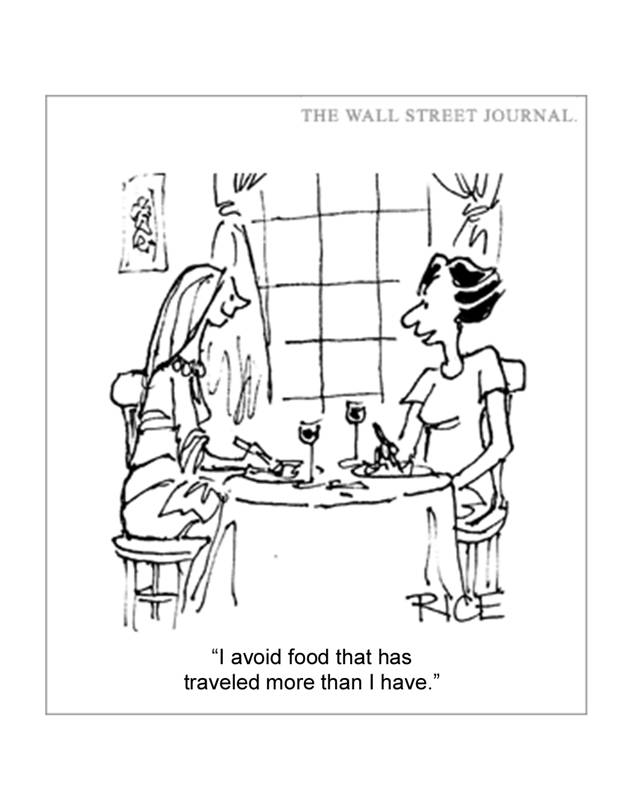 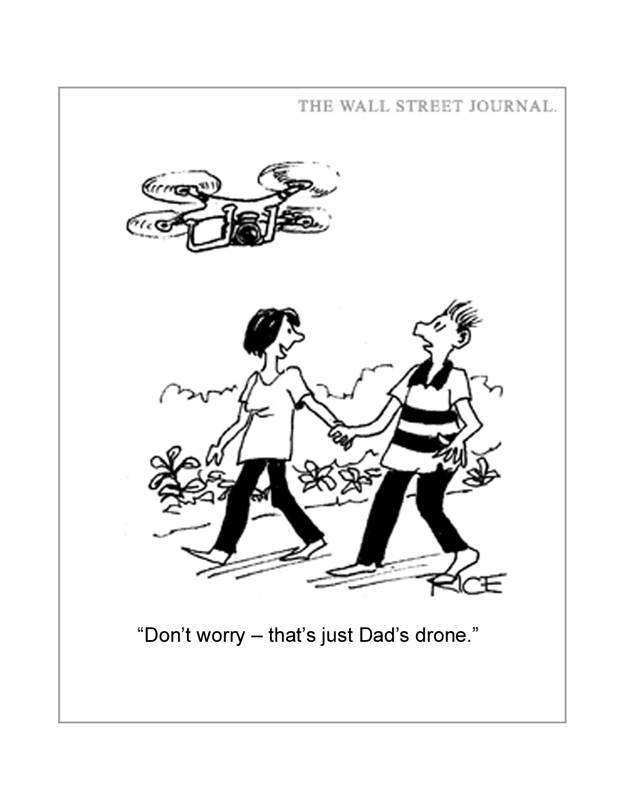 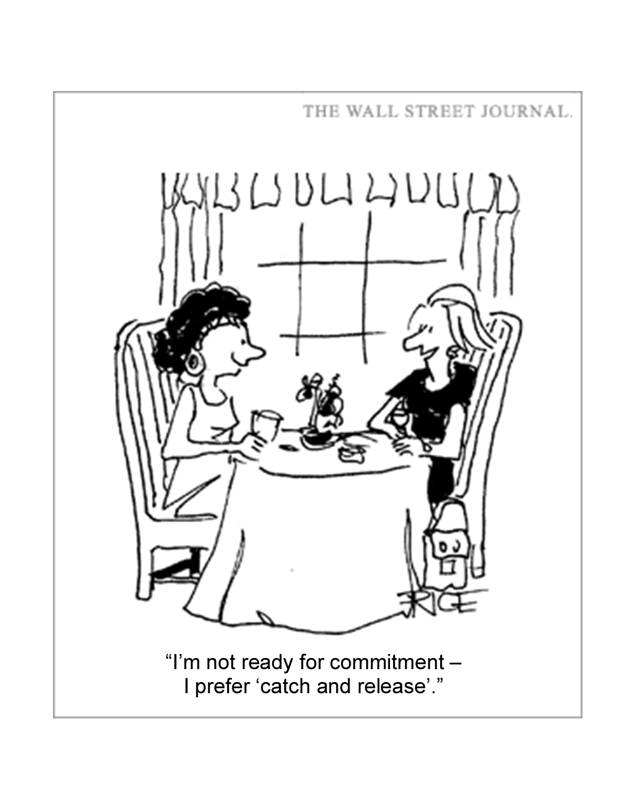 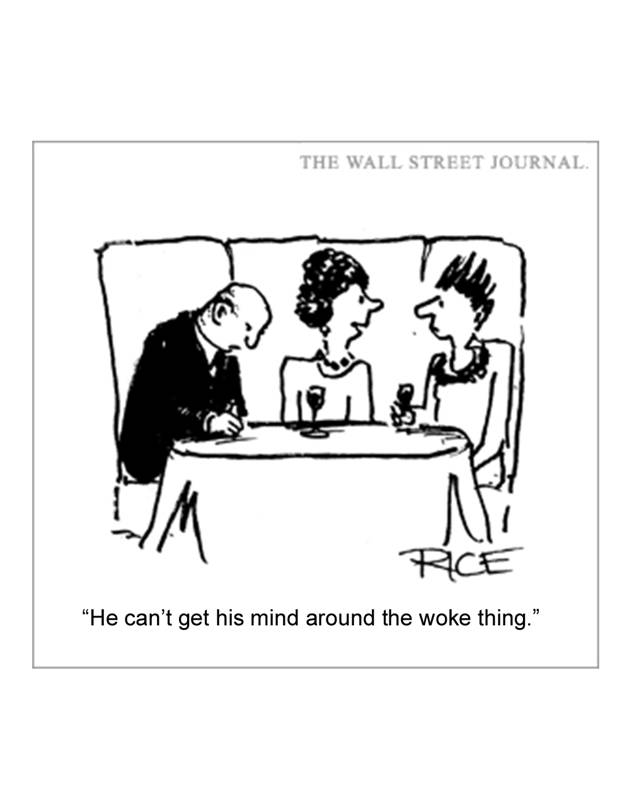 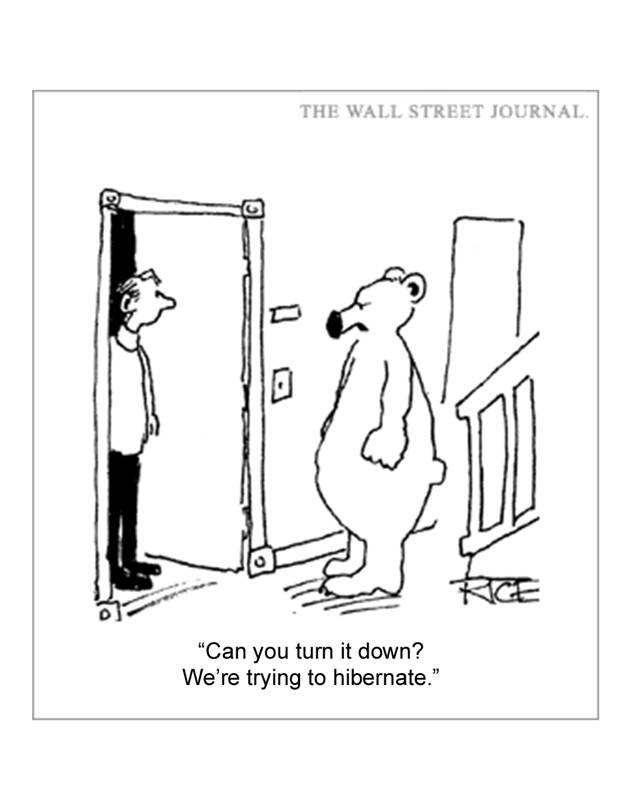 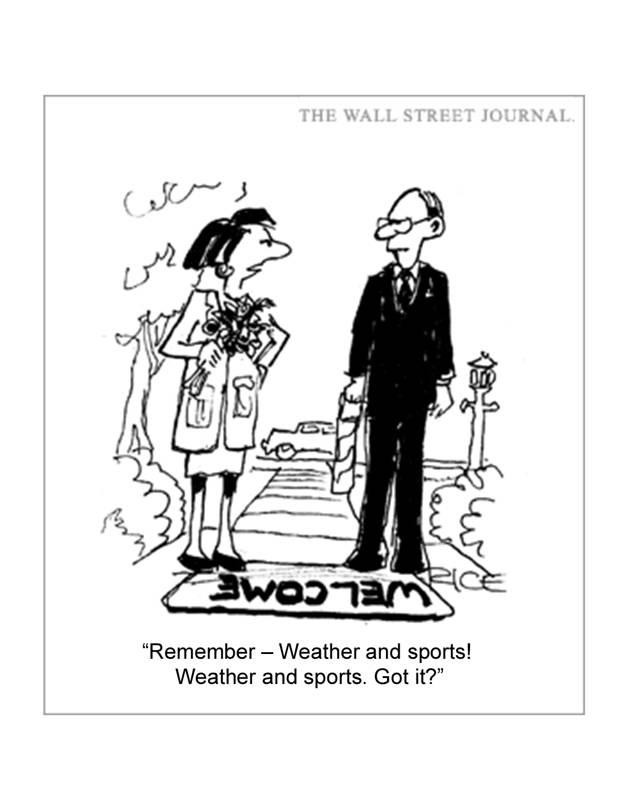 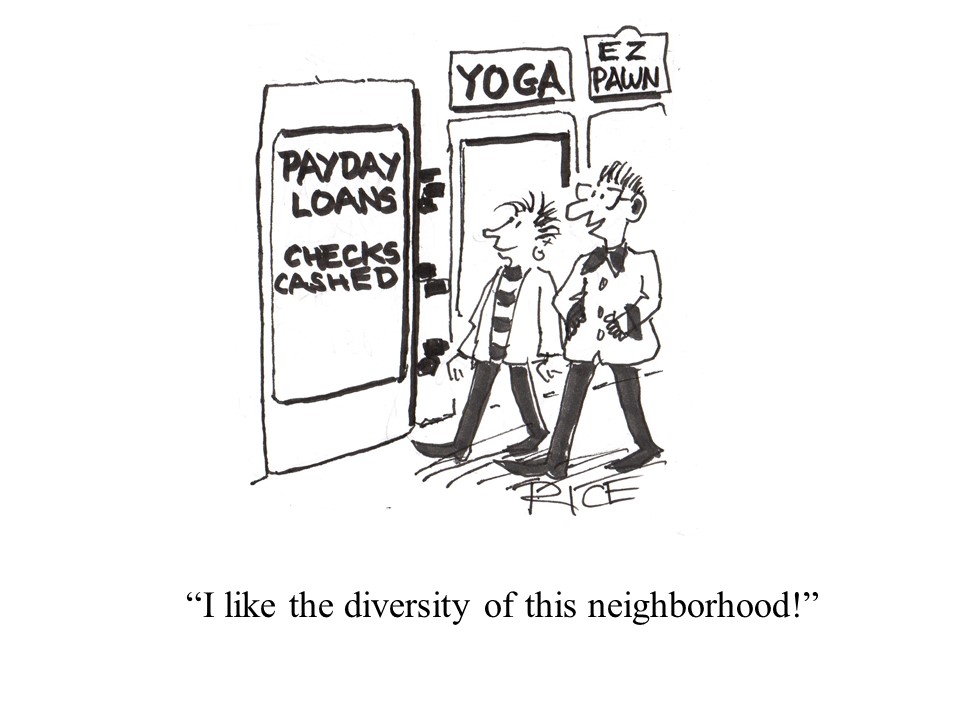 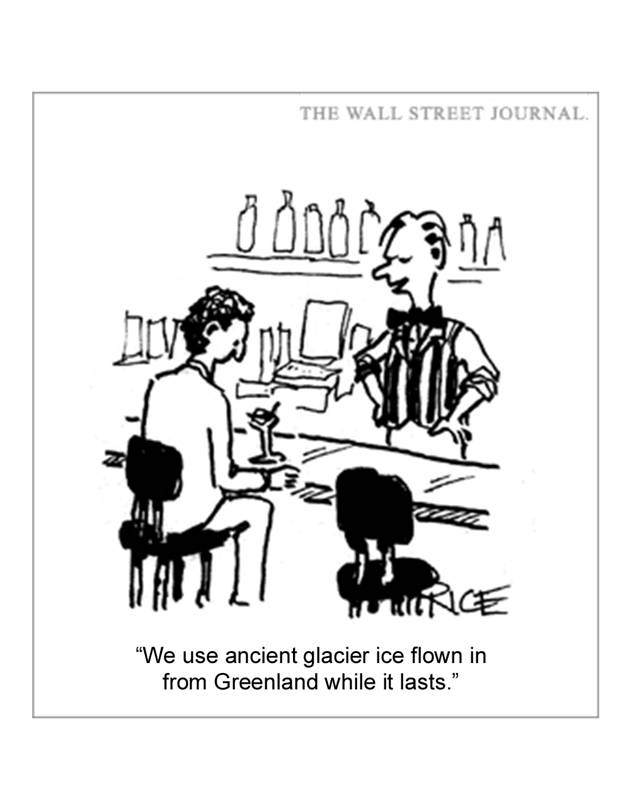 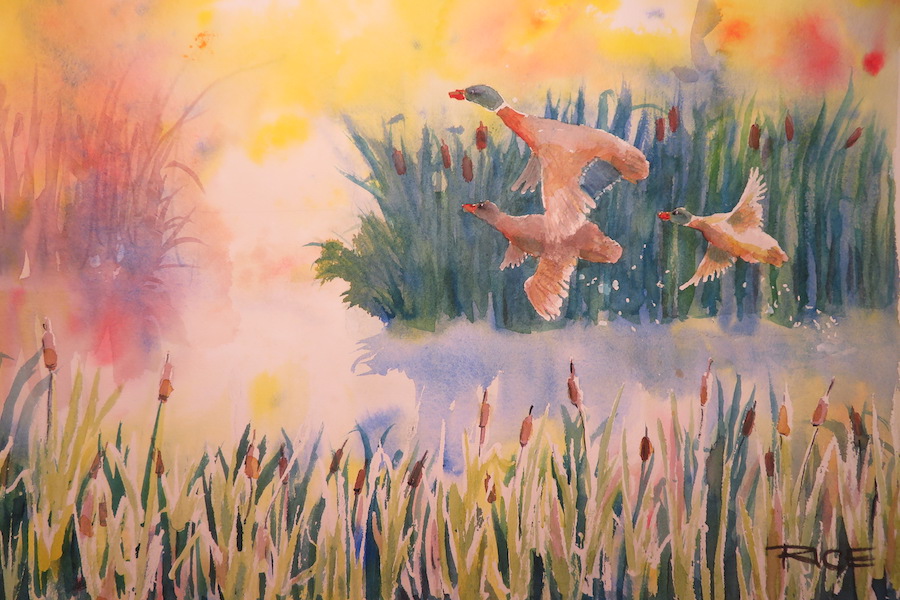 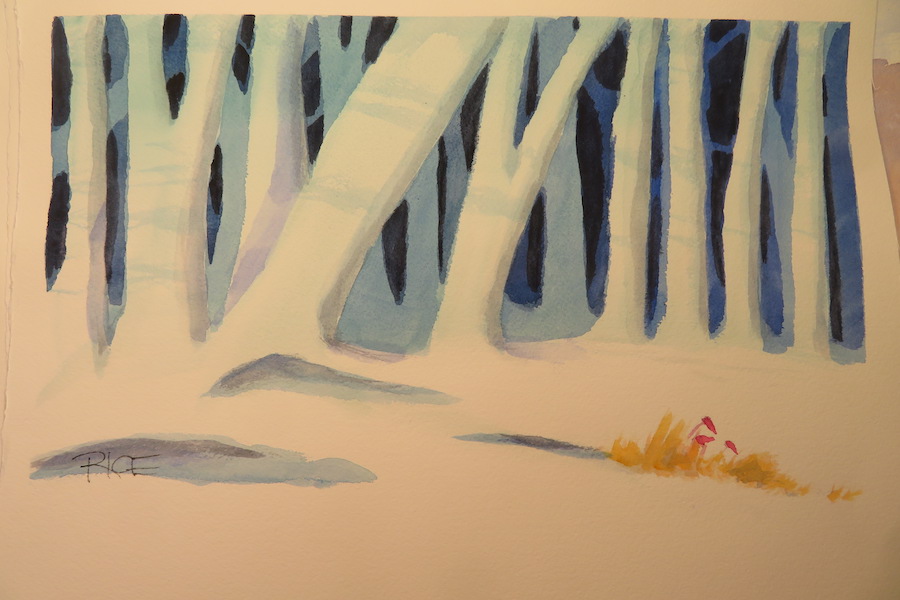 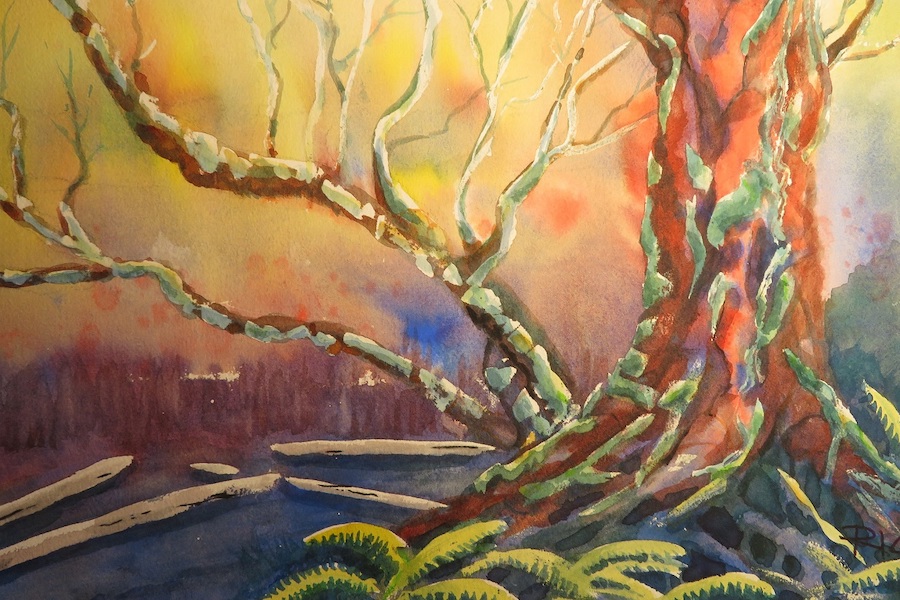 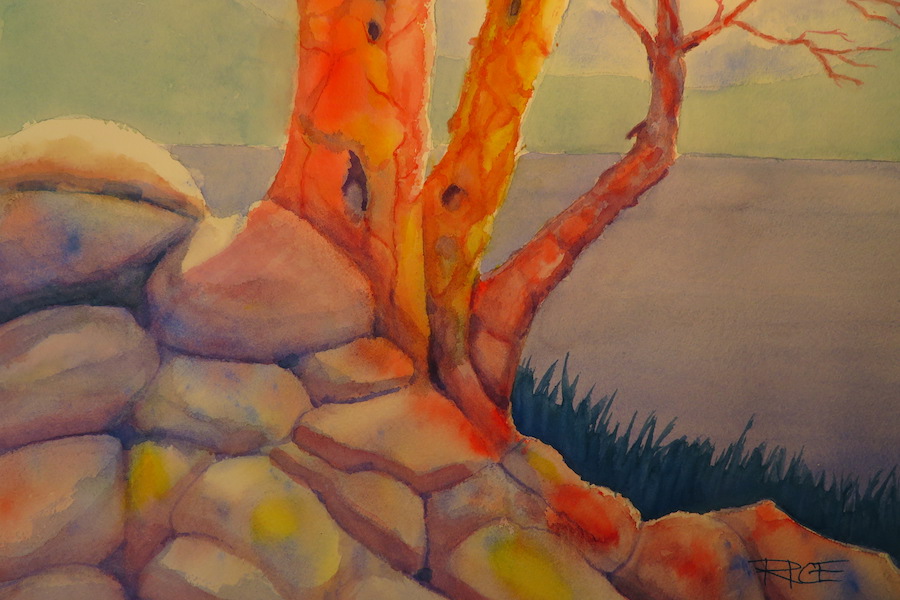 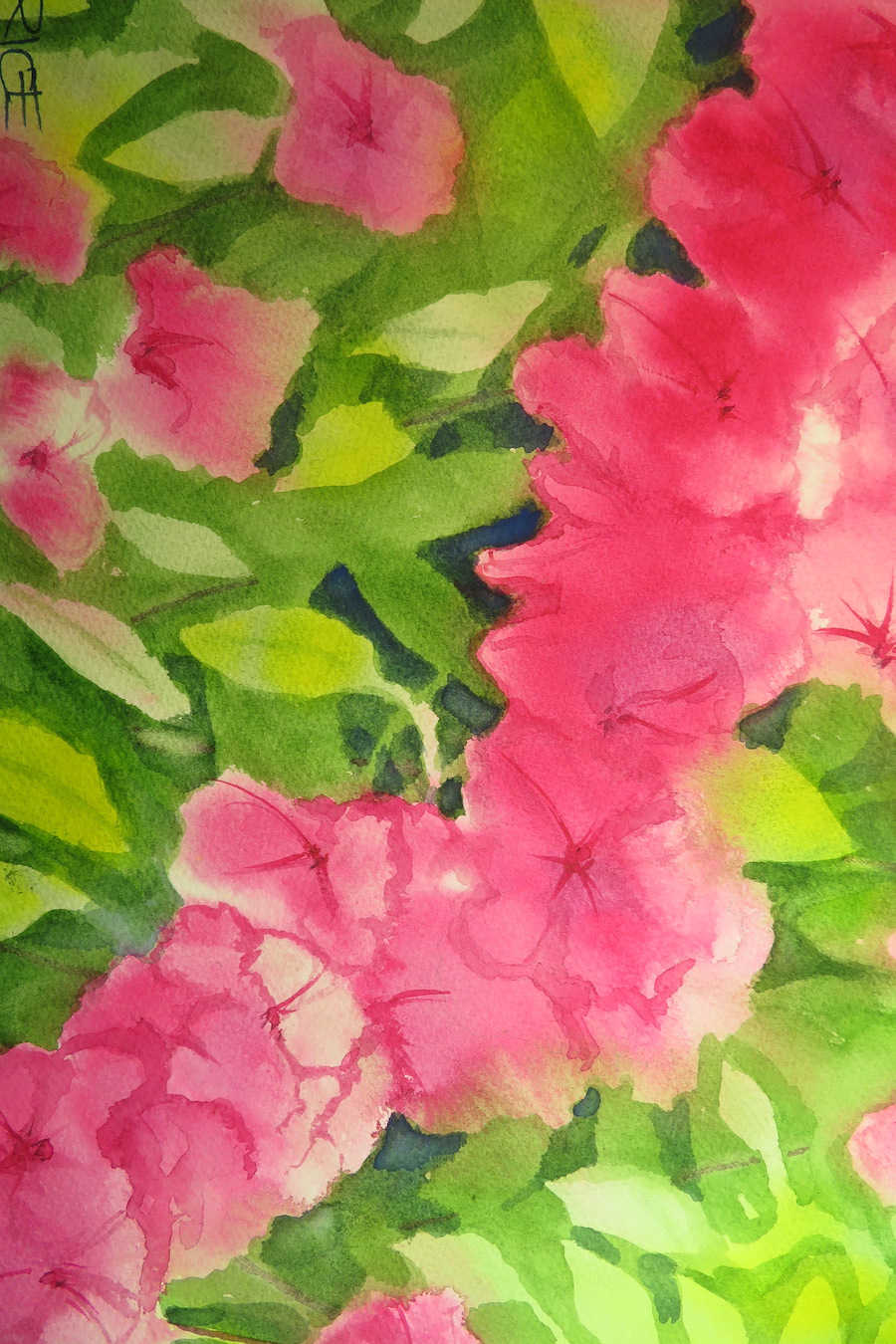 2 Comments » for His and history: Richard Rice discusses cartoons and cartooning