Perry sees both good and bad in the internet 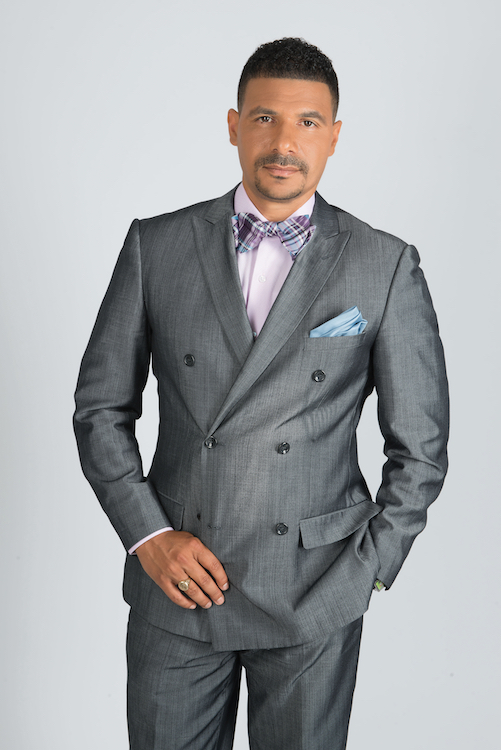 Steve Perry poses a question: Since Martin Luther King Jr. was violently denounced for his civil rights work in the 1960s, what do you think would happen to him today on the internet?

He has an instant answer.

“Dr. King would’ve been ripped to shreds on Twitter and Instagram. He would’ve been annihilated,” said Perry, a nationally known educator, advocate for poor and minority children and public speaker. He is giving the keynote address on Friday, Jan. 24 during MLK Day 2020 at UTC.

While the internet has built bridges for people around the world to cross and interact, its dark side is the anonymity it provides, an opportunity to say things mean, nasty and hateful without serious repercussions, Perry said.

“That anonymity resulted in a level of hatred once reserved for the most hateful,” he said. “You would have to put on a hood to say some of the things that people say to each other now.”

He recounts a recent discussion he had with his 14-year-old son who’d written a song and put it on the internet.

“Some kid found him on the internet and was saying these really mean things about him, and he was saying how much that hurt,” Perry said. “He made a song. What 14-year-old doesn’t want to be a rock star?”

When the internet first appeared in the late ’80s and began to rise in popularity in early ’90s, Perry said he made a “bold prediction.”

“This would never catch on,” he said with a laugh.

When internet didn’t flop, he began to see it as wonderful way “to flatten the earth, pull together continents and cultures and see each other as just humans, that we would find more bridges,” he said. “I never would have imagined in my acceptance of the internet that the silos would dig deeper than ever before.”

The internet sometimes marginalizes those who truly have something important to offer in favor of people “saying some ridiculous thing or taking their clothes off or both at the same time.”

“To be famous on the internet you must be prepared to do something that most of us would never consider doing,” he said. “But what about the really cool teacher doing super-dope lessons on math; this compelling preacher who’s doing something really powerful in their community, a local reporter telling a really cool story about something that’s happening locally?

“We have all eyes on the freak show.”

The internet is terrific for tracking down information, according to Perry, who said he uses YouTube for information how prepare smoked meat and other personal interests, but it also is a hotbed of rumors, innuendo and just plain lies, especially when it comes to people in the public eye.

When the crosshairs land on those people, the razors whip out and embarrassing photos or stories from their past—sometimes decades back—are found and posted. Suddenly, basically good people who might be able to achieve something special for society are upended by the stupid things they once did but are no longer relevant in their lives.

That scrutiny would undoubtedly be directed at King if he were still alive, Perry said. The scrutiny now extends to the type of activism exemplified by King’s civil rights crusade. With its 24/7 eye, the internet also has changed that type of activism.

“One of things that we have to look at is: What does activism look like into the modern context?” Perry asked. “Does a march mean the same thing that it used to mean? Now it feels like a production, like a parade. There’s no one marching from one state to another state under the shadow of death.”