by UTC Communications and Marketing January 20, 2020 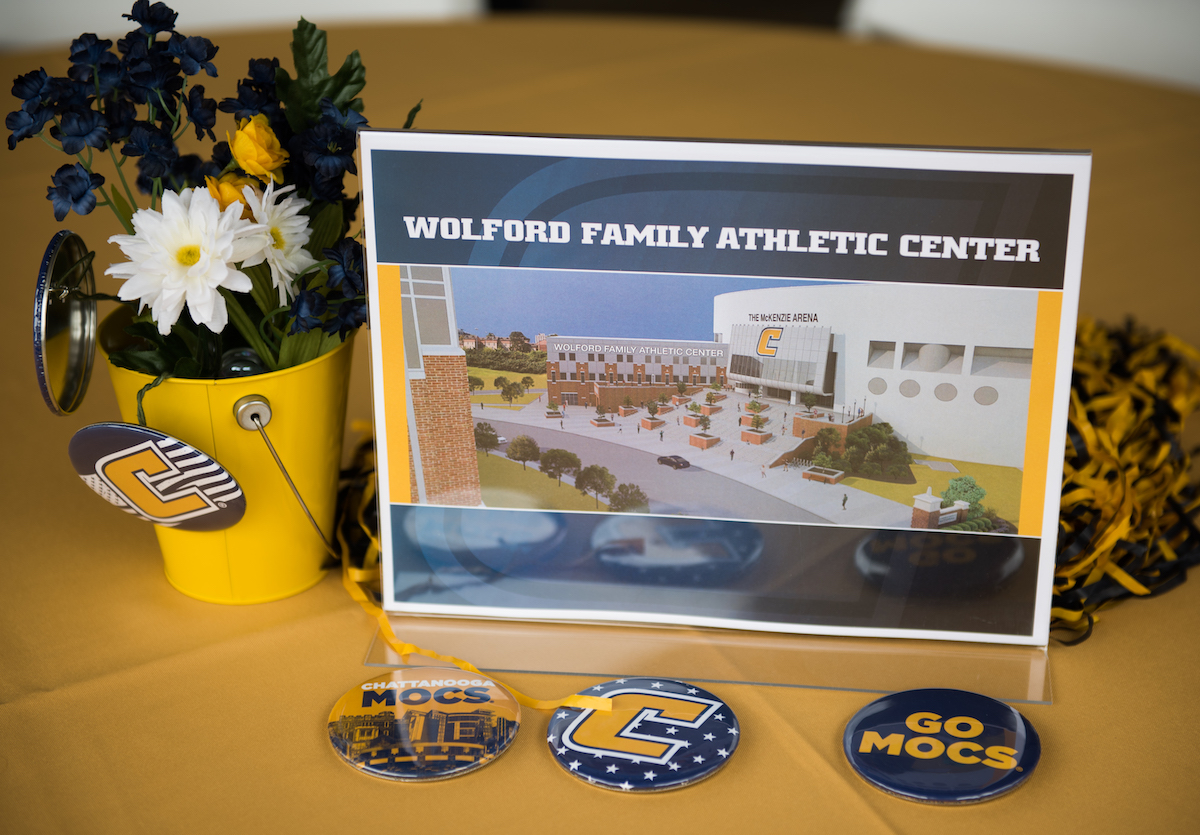 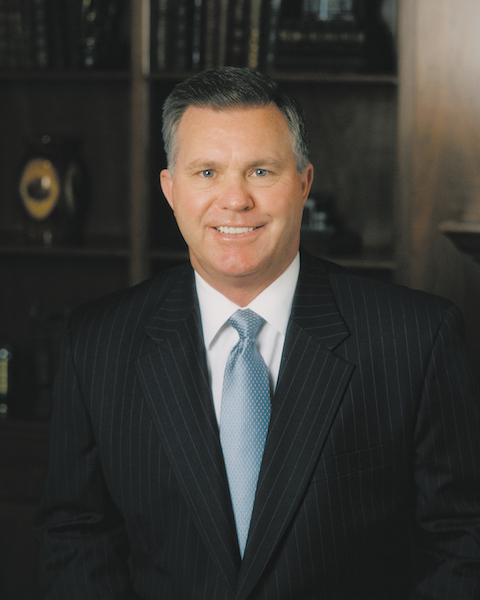 After more than a year of planning for the new facility, groundbreaking ceremonies for the Wolford Family Athletics Center are anticipated in fall 2020 with construction completion approximately two years later.

The facility is named in honor and memory of James “Bucky” Wolford, who died in September 2017. Wolford, a UTC alumnus who was part of or owner of retail development companies with properties throughout the United States, was a Mocs All-American defensive back from 1966-69 and a 1989 UTC Athletics Hall of Fame inductee. His 13 career interceptions are tied for the UTC record, and he led the Mocs with 852 rushing yards in 1968, when the team achieved a 9-1 record.

“We are deeply grateful to the many generous supporters whose philanthropic gifts are making this important project possible. They include lead donors Charles and Bernita Cofield, Diane and Bucky Wolford, the Hamico Foundation, the UC Foundation and John Murphy and Renee Haugerud,” said UTC Executive Vice Chancellor Richard Brown.

“Mr. Wolford had a profound impact on UTC as a student, as a member of the UT Board of Trustees and the UC Foundation Board. Bucky also served as an advisor to several university chancellors and was a fully committed supporter of UTC athletics. The significance and impact of this state-of-the-art facility that will bear the Wolford family name is a fitting tribute to his legacy and love for UTC.”

The university community can expect to host contractors, site evaluators and other pre-construction activities at the site in the months leading to the groundbreaking. Once underway, construction of the four-story addition is expected to have minimal impact on campus traffic.