by UTC Communications and Marketing February 28, 2020 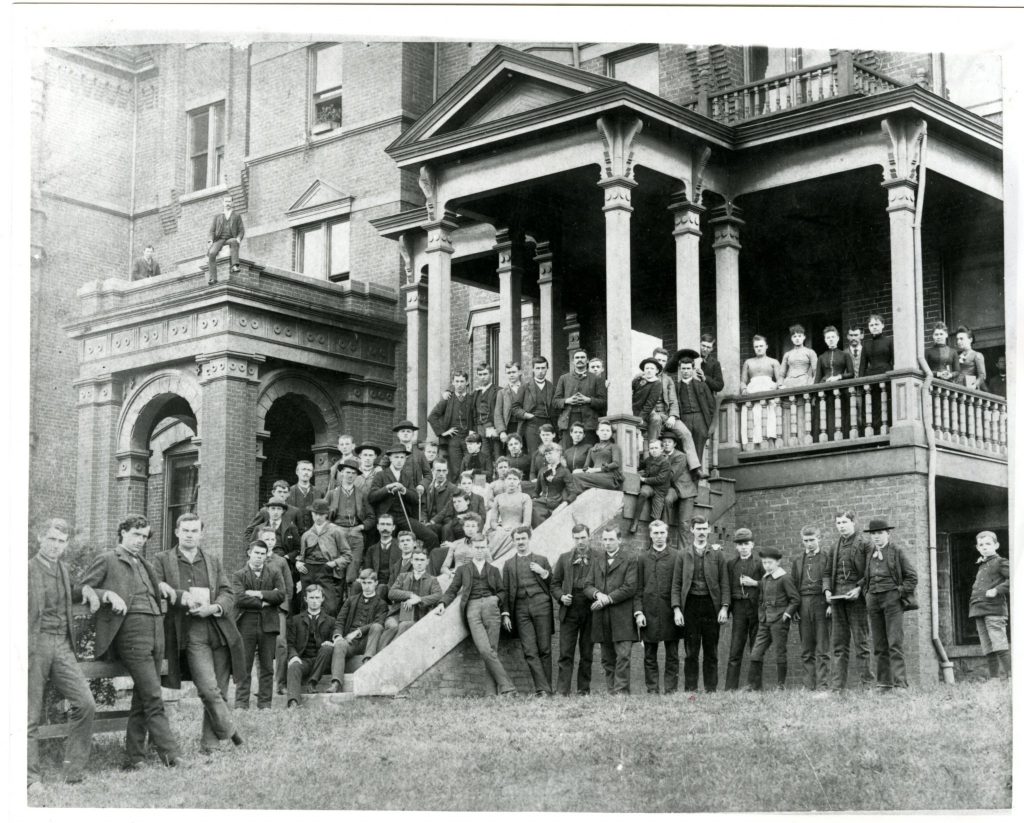 Students pose for photo in front of Old Main, 1888.

With the help of UTC Library Special Collections, we’ve rounded up these interesting facts you didn’t know about women’s history at the University of Tennessee at Chattanooga.

We’ve been co-ed from the start.

Unlike many higher education institutions at the time, the University was co-ed at its founding as Chattanooga University in 1886.

The first woman admitted membership in the Tennessee Bar Association graduated from UTC.

Eleanor Coonrod graduated in 1907 when UTC was named U.S. Grant University. She was the first woman admitted to membership in the Tennessee Bar Association, according to the association’s website.

You’ve probably heard of Dorothy Hackett Ward. UTC has a theater named after her. But, who was she?

Ward graduated from the University of Chattanooga in 1928, received a master’s of fine arts in drama from Yale University and returned to Chattanooga where she was a theater professor from 1938-1975. She served as head of the University’s department of drama and speech, helped found the Chattanooga Opera and so much more. In 2017, Ward was named a University of Tennessee Distinguished Alumnus. Read more about her in many items preserved in the Library’s Digital Collections.

Pfeiffer Hall was originally built as the women’s dormitory in 1949. Most funding ($375,000 worth) came from New York philanthropist Annie Merner Pfeiffer. When it opened, it was staffed by a house-mother, Gladys Martin, who lived in an apartment within the building.

Tatum graduated from the University of Chattanooga in 1924. She became a Spanish professor that same year and held the position until 1967. In 1962, just one year after the award was created, Tatum was honored with a Guerry Professorship. Here she is pictured in the 1950 and 1966 Moccasin yearbooks. She authored a Spanish textbook in 1942 and was known nationally and internationally for her scholarship in the field of Spanish literature.

Check out this archive of Chattanooga women’s oral histories.
The collaboration between UTC, Southern Adventist University and City of Chattanooga Mayor’s Council for Women History Subcommittee created a collection of over 100 transcribed interviews.

Decades before the ARC, women had their own gym.

A repurposed Presbyterian Church served as the women’s gymnasium during the 1940s-1960s. The 1950 course catalog boasted that the facility contained “basketball and badminton courts, body-building equipment, and ample locker and shower rooms for women.” The building was torn down in the 1970s. It was located directly across Oak Street from where Pfeiffer still stands today. A 1949 campus map shows the location.

Jane Harbaugh’s 43-year career made her one of the longest-serving faculty members and administrators at UTC.

Harbaugh’s career was an impressive one, too. She served as Guerry Professor of history and chairman of the department (1958-1969); dean of the College of Arts and Sciences (1969-1975); vice chancellor for academic affairs (1975-1982); and associate provost (1982-2001). In addition to her work at UTC, Harbaugh served as a postdoctoral fellow in East Asian studies at Harvard University and was the recipient of a Rockefeller Research Grant at the School of Oriental and African Studies of the University of London. Here she is pictured in an issue of the University Echo from 1962. 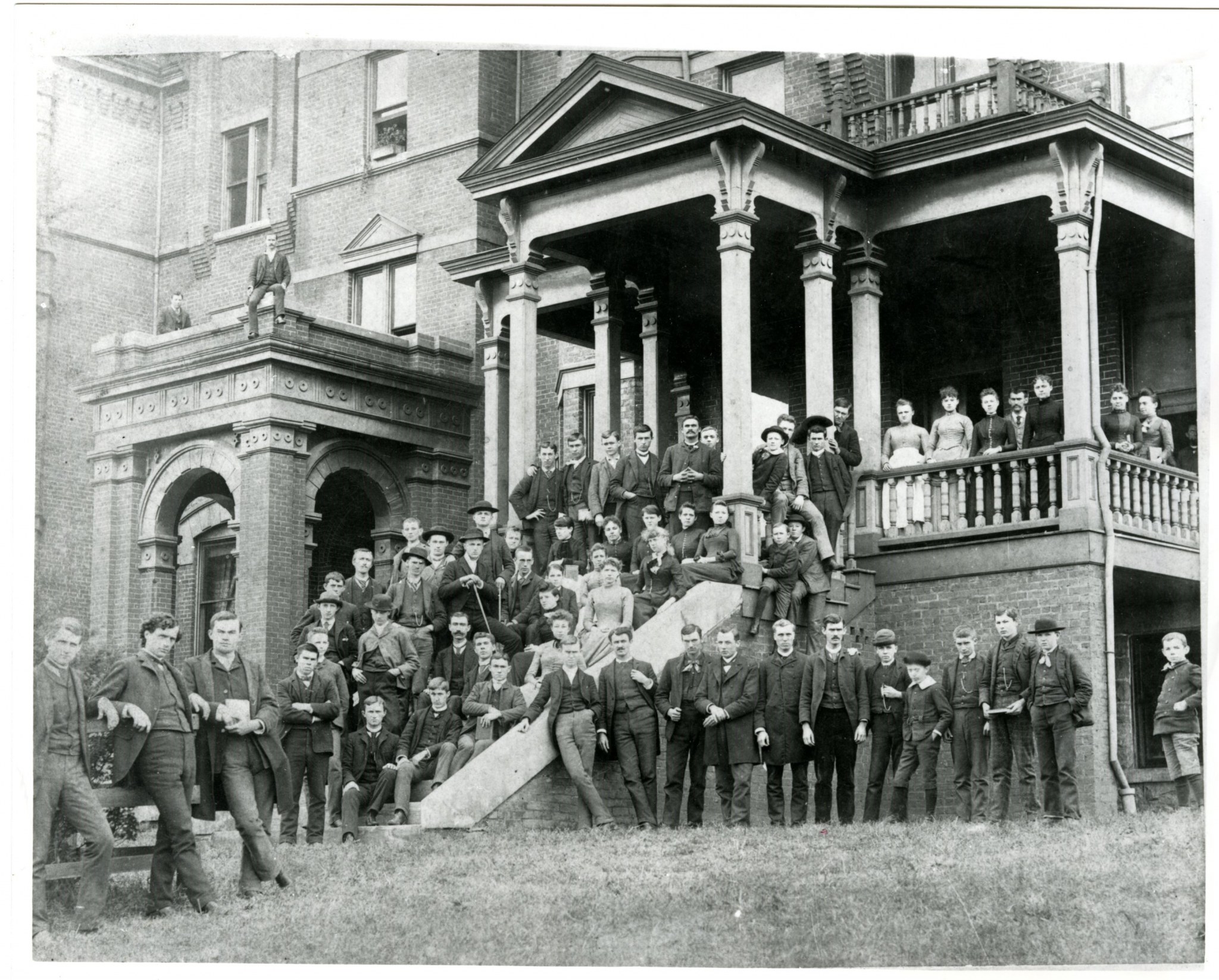 Students pose for photo in front of Old Main, 1888. 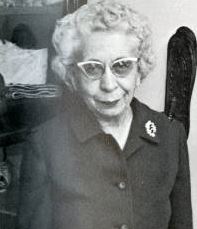 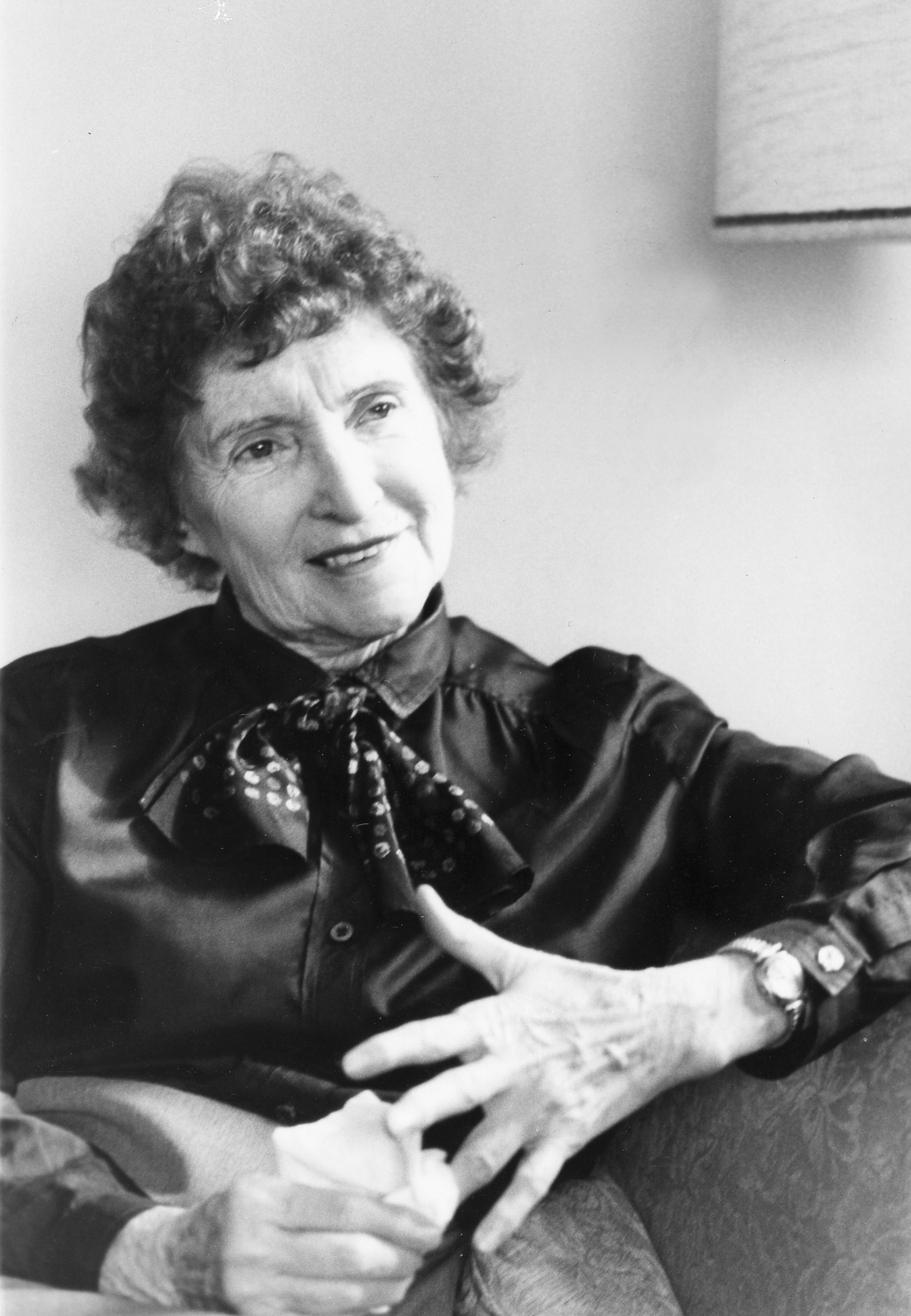 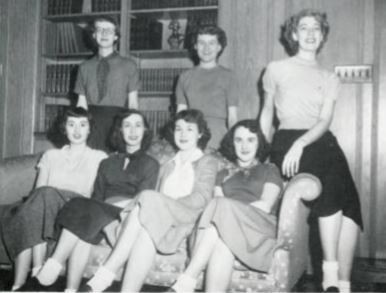 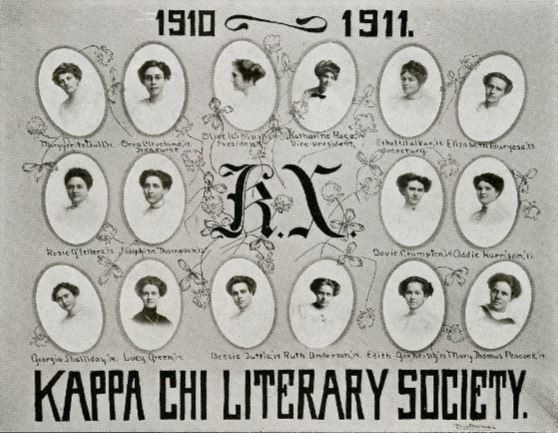