by UTC Communications and Marketing April 2, 2020 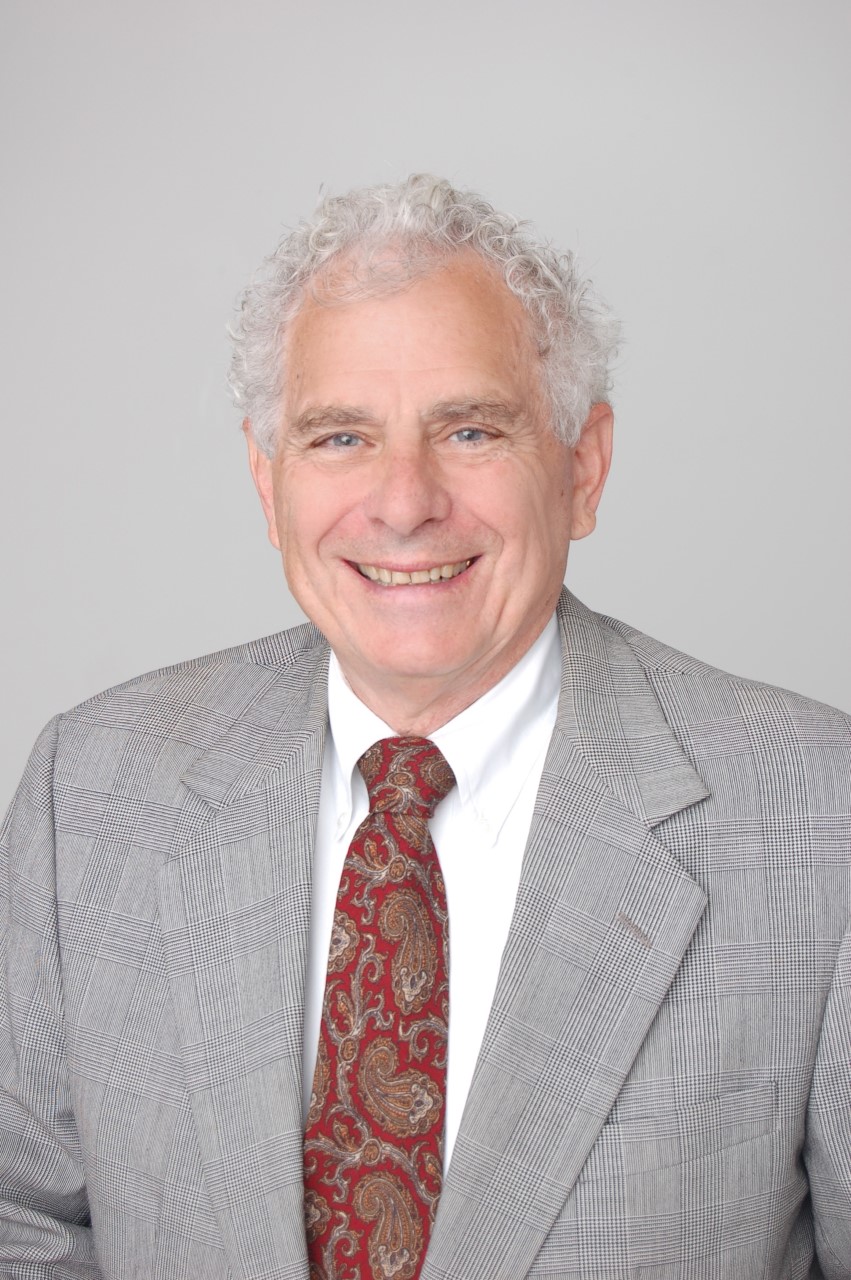 Richard Casavant, former dean and distinguished faculty member of the Gary W. Rollins College of Business at the University of Tennessee at Chattanooga, died on Tuesday at his home in Atlanta. He was 77.

Casavant’s more than 30-year career at UTC began in 1976 as an associate professor of marketing. He went on to become the Alan Lorberbaum Professor of Marketing, director of the UTC Family Business Center and the John Staigmaier Chair and Dean of the College of Business before his retirement as dean in 2010.

At UTC, he was a proponent of “individual entrepreneurship,” for which he created a distinct curriculum and innovative programs that made UTC among the first 50 universities in the nation to offer the curriculum.

Casavant also spent several years engaged in public service and education advocacy. He was a six-year member of the Signal Mountain Town Council, and he served three terms on the Hamilton County Board of Commissioners including one year as its chair. Casavant was a leading advocate for establishing a public middle school and high school on Signal Mountain, where Signal Mountain Middle-High School opened in 2008.

Casavant earned a bachelor’s degree in economics from Emory University, an M.B.A. from the Wharton School of the University of Pennsylvania and a doctorate in marketing from Georgia State University. Casavant was a native of Athens, Tennessee, and a graduate of Chattanooga City High School. He is survived by his wife, Jane Jordan Casavant, and sons John Richard Casavant and David Michael Casavant.