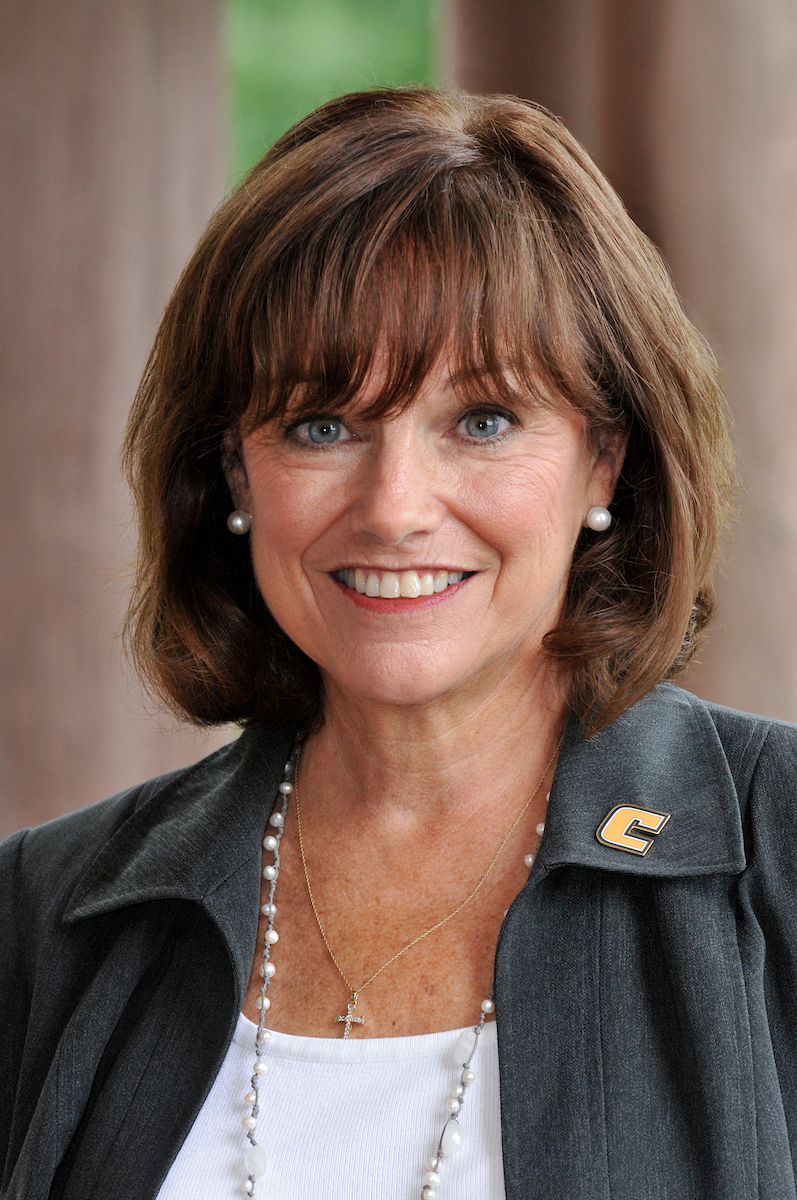 A Chattanooga native and 1974 graduate of UTC, Holder began working for the University in August 2000. Before being promoted to assistant vice chancellor for alumni affairs, her past roles at UTC included serving as the administrative assistant in the Office of Alumni Affairs, as director of major gifts and planned giving and as director of alumni affairs.

“One of the reasons I decided to come to UTC was to get the opportunity once again to work with Jayne Holder,” said Lofton Stuart, interim vice chancellor for development and alumni affairs and executive director of the UC Foundation.

Stuart arrived at UTC in February after having previously spent 43 years in a variety of alumni and development roles within the UT System.

“Jayne is recognized within the community as one of this University’s biggest promoters. Her enthusiasm and dedication to UTC are rivaled only by the true enjoyment of what she has done in support of this University.”

As a UTC student, Holder served as head majorette, was named Homecoming Queen, was a member of Mortar Board and was named to Who’s Who in American Colleges and Universities. She also is a member of Alpha Delta Pi sorority.

An active community volunteer, Holder has served on the University of Tennessee Alumni Association Board of Governors, UTAA Women’s Council, American Heart Association, Chattanooga Quarterback Club, Tennessee Regional Lung Association and Ronald McDonald House boards and as president of the UTC Alumni Council. In 2010, she was named a Chattanooga Woman of Distinction.

“It’s most unfortunate that Jayne’s history, expertise and institutional knowledge won’t be with us on a daily basis, but she’ll still be involved and helping us out,” Stuart said. “If there is anyone who deserves a happy retirement, it’s Jayne.”