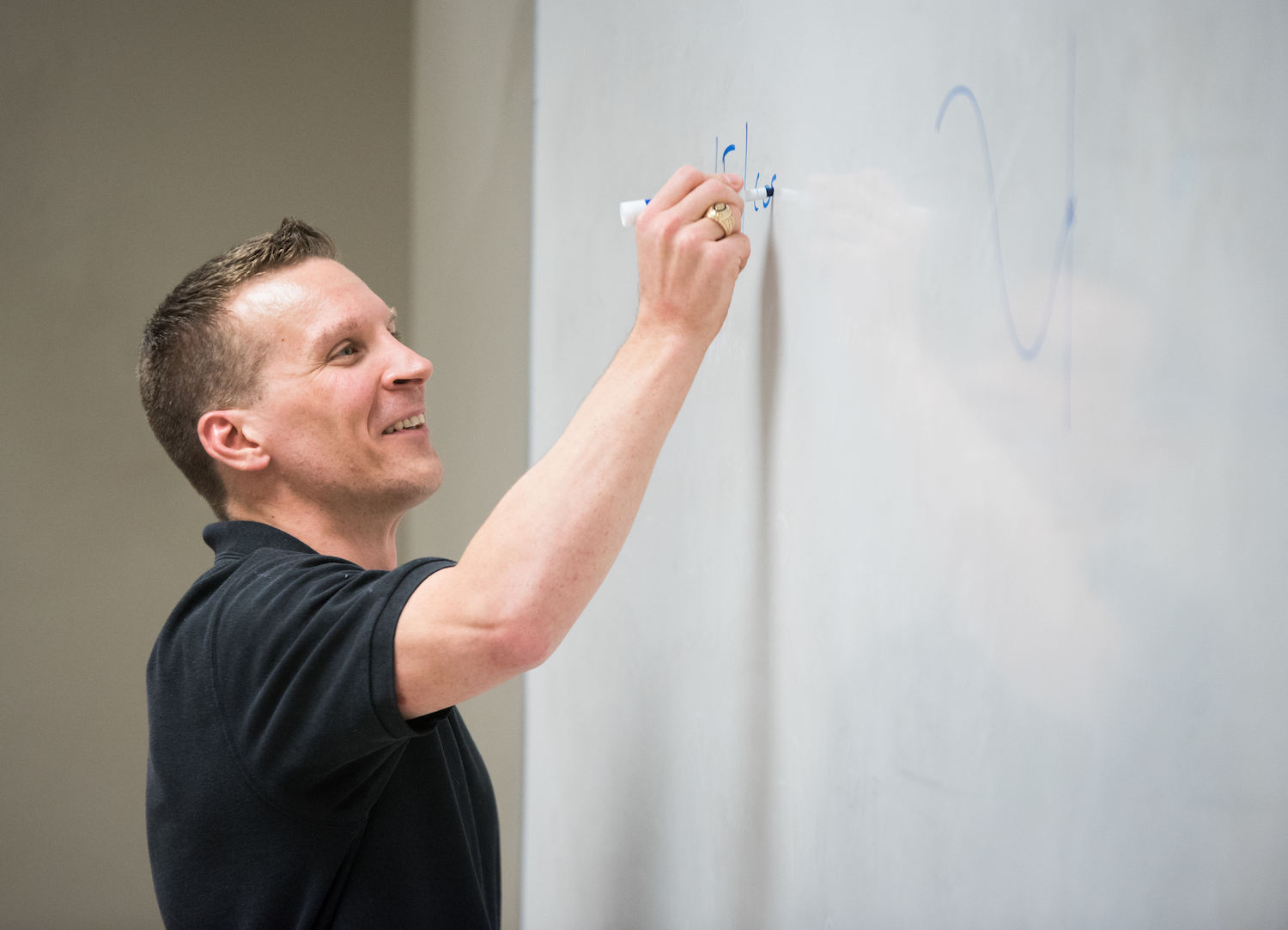 EPB was getting overloaded.

The problem wasn’t that its SmartGrid network was going haywire. In fact, the issue came along because SmartGrid is so efficient.

The network continuously monitors current and potential problems—“electric disturbances” in industry lingo. Its automated system can reroute power to keep electricity flowing while repairs are made or it can prevent the loss of power altogether. In its constant operation, the monitoring system pumps an enormous amount of information back to EPB computers, making it difficult to efficiently analyze the data either by computer or manually.

Donald Reising, assistant professor of electrical engineering at the University of Tennessee at Chattanooga, and several students came up with a software solution to speed up the process and allow faster evaluation of data for EPB.

“When EPB launched their SmartGrid roughly 10 years ago, they did not foresee the large amount of data that they would be collecting,” Reising explained. “Over that period, EPB compiled a database of over 250,000 electrical-disturbance data files.

“Traditionally, analysis of electrical disturbances was done by hand. However, this restricted EPB personnel to the analysis of around 2 percent of the total number of collected disturbances,” said Reising, who won a UTC Outstanding University Service Award in 2018.

Among the disturbances that cause problems are electric surges created by lightning, vegetation contacting the powerlines or the lines touching each other. Some problems are noticeable by the public in terms of power outages, but others are recognized only by EPB engineers monitoring the efficiency and inner workings of the system itself.

Bob Hay, senior electrical engineer at EPB, said the new software is “the next logical step to automation.”

It is designed to simplify the complexity of the computations required to plow through the data as well as reduce the amount of computer hardware needed. Instead of using a supercomputer or computer network, the software runs on a single PC.

EPB plans to incorporate the software into its system over the next year or two, Hay said.

Reising said the hope is that it eventually will be used across the power-generation industry.