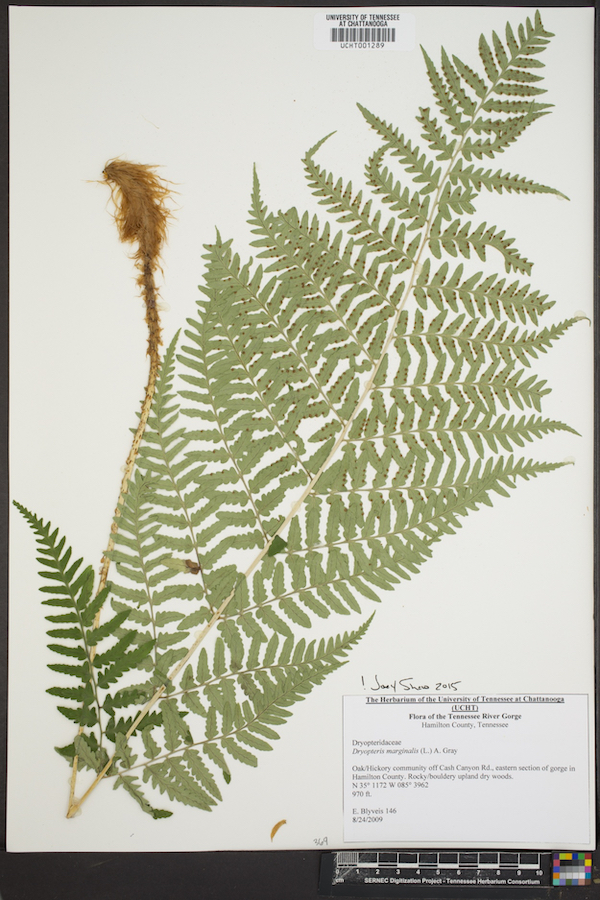 For about five years, Joey Shaw and students from the University of Tennessee at Chattanooga moved thousands upon thousands of preserved plant specimens up and down Southeastern interstates.

Eventually, it added to more than 1 million.

Shaw, UC Foundation professor in biology, geology and environmental science at UTC, was in charge of a massive project—digitizing the images of plant specimens collected by botanists and naturalists across the world for five centuries.

“Up until a few years ago, these specimens sat in cabinets, curated by a small collections community and largely unavailable to the public, except through the few specimens that are put on display in the public areas of museums and botanical gardens,” said Shaw.

“Now, the public and researchers anywhere in the world with internet can access 500 years’ worth of biodiversity data.”

With about 50 UTC students involved, the completed study—funded by two U.S. National Science Foundation grants totaling $2.5 million—will help scientists with research on evolution, extinction, climate change and a host of other subjects, according to the NSF.

About 50 UTC students were involved in the project, The digitization includes a unique catalog/barcode number for each plant as well as the specimen’s scientific name and where it was collected.

One of the project’s goals also was to determine the cost of the effort, an important consideration since most of the work in similar projects would be done at public universities mostly using taxpayer money.

“We tracked the progress of over 100 students over four years to generate rates on the particular tasks of barcoding, imaging and databasing,” Shaw said, “so, in the future, people organizing other specimen digitization workflows could better predict the workforce they will need to meet their goals.”

While all the UTC students worked diligently throughout the project, Shaw gave special praise to his original team—Caleb Powell, Rachel Fuller and Erica Rylander—who helped get the project running in its first year.

” My first crew trained and monitored new, incoming students, would reliably communicate with me on successes and failures and ideas for improvement,” Shaw said.

“I was able to ‘stay above the fray’ and manage all of them and the projects—primary and spinoffs—from a higher level.

“It’ll be hard to ever match that team of students. They were a dream team.”

The NSF described the five-year study as “herculean,” Shaw had a different take.

“I loved every minute of it!” 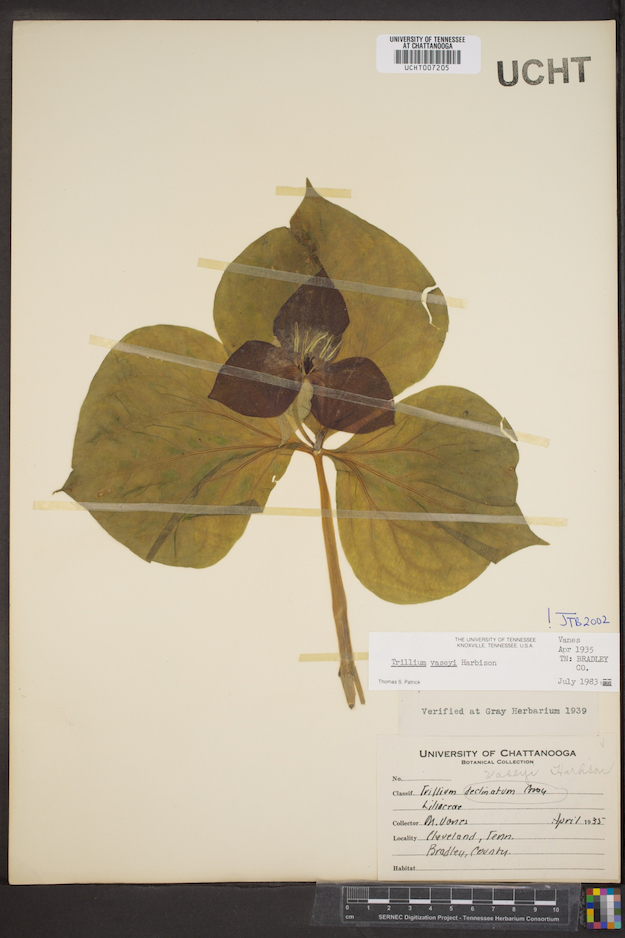 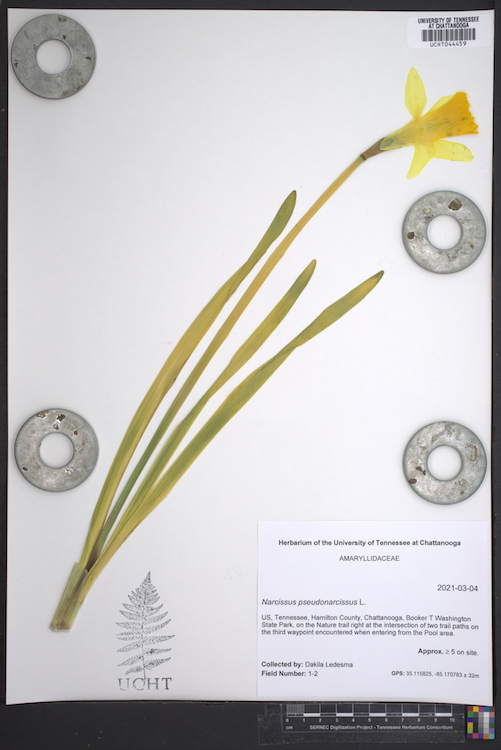 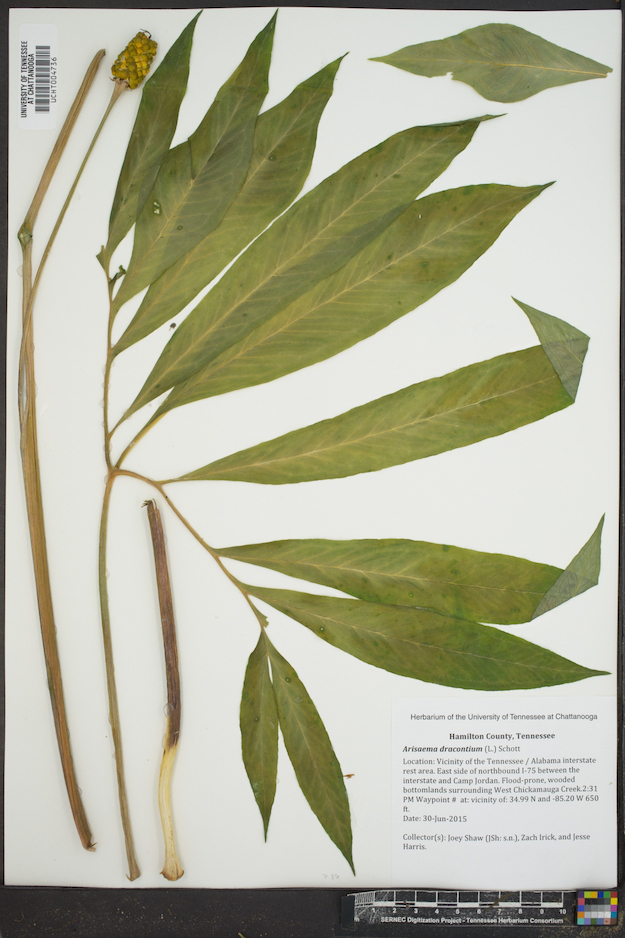 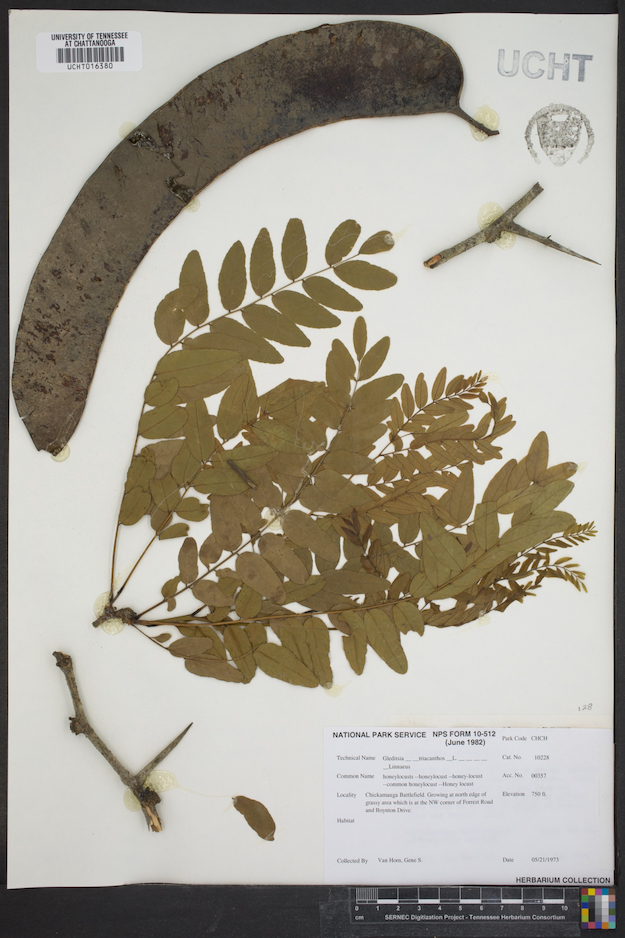 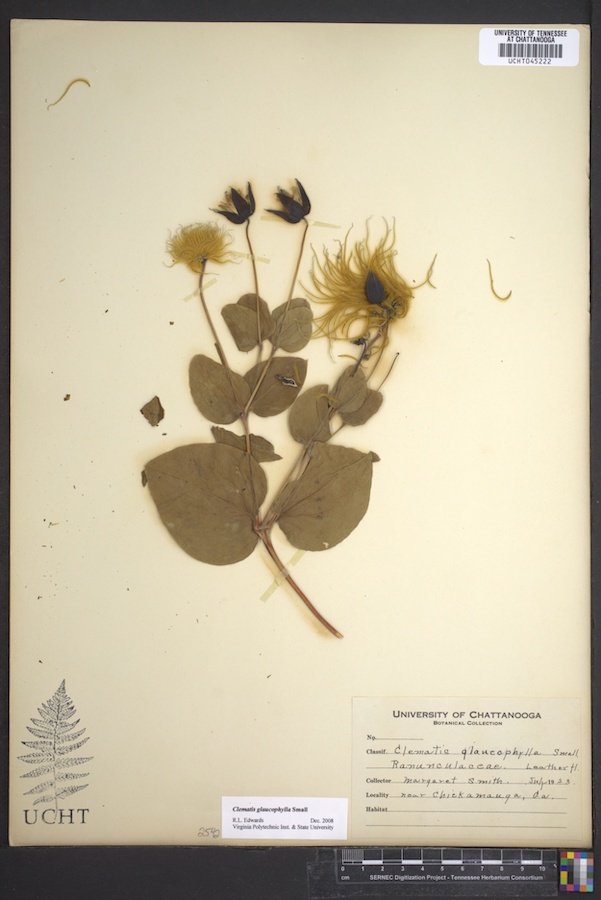