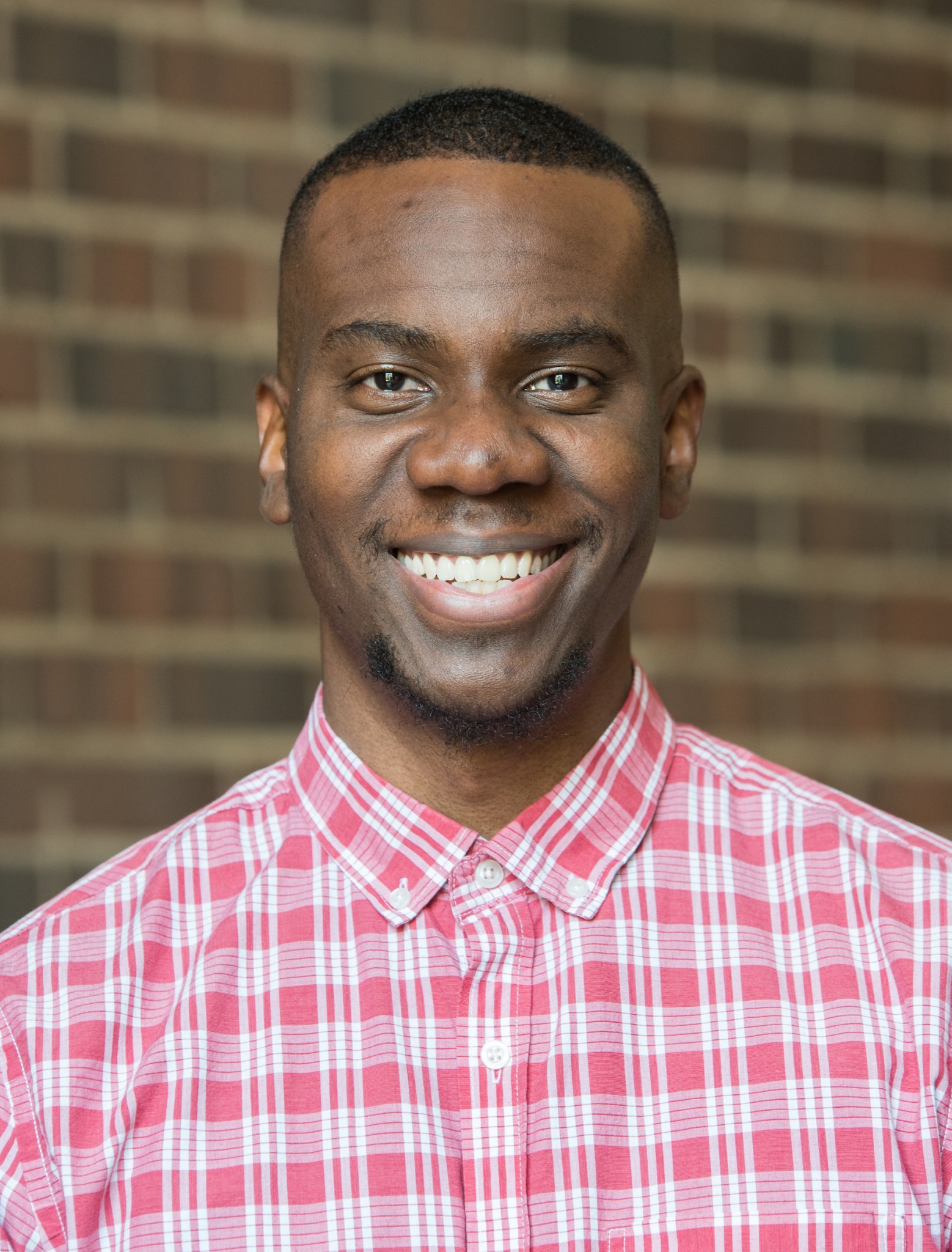 Over the past four years, Oluwakorede Ajumobi hasn’t had much time for anything but hitting the books.

A native of Nigeria, he enrolled in the University of Tennessee at Chattanooga Graduate School in 2017, earning a master’s degree in mathematics in 2019.

Forging on without a break, he pursued a master’s in data analytics, then decided to add one in business administration. He’ll receive both at commencement ceremonies today.

“What someone told me a long time ago was, ‘Don’t think. Just do it,'” said Ajumobi, who goes by Korede (kor-eh-DAY).

Listening to the advice now used by Nike as a marketing tagline, he was chosen for an internship with Rollins, Inc., owner of Orkin pest control services whose founder, Gary W. Rollins, gave $40 million in 2018 to the UTC College of Business, the largest private gift in school history.

The company’s needs matched his skills, Ajumobi said, and he dived into projects filled with statistics, data analysis, math, predictive models and other research tools.

One project determined how many vehicles Orkin would need in the future based on how many employees the company would need and the demand for its pest control services.

In another, he mapped out new geographic areas ripe with potential customers by using GPS records and fuel usage data from Orkin vehicles.

Company officials were happy with new territory to explore, he said, “but they were actually more ecstatic about the fact that there was data they didn’t know about.”

When the internship was over, he came away with more experience than just crunching numbers, he said.

“It was a very interesting lesson because I learned that it’s not just the technical knowledge you have, but it’s truly, deeply understanding the business itself, the people involved and how everything flows from the bottom to the top.”

Now ready to step into a career, job opportunities aren’t a problem. Ajumobi already has been offered a position with Rollins in Atlanta and is interviewing for a job with McKee Foods—home of Little Debbie—in Ooltewah.

The amount of mentoring he received at UTC is a critical piece in his educational and career paths, he said.

“The number of people who stepped in actively just to help me out. Amazing,” he said. “From my time in mathematics, to my time as an MBA (student), to my time as a graduate assistant, I’ve always had individuals who stepped in, talked to me, gave me great advice: ‘Here’s what you can look at personally, professionally, socially in your relationships.’

“And this cuts across from my supervisors to my advisors, to the lecturers, the professors. If those folks weren’t in my life, I don’t think I would have chosen the path I did.”

Not everything in his life revolves around stats, business models and math, though. He recently began rock climbing and hiking to take away some of the stress.

“That kind of keeps me human, not just studying all the time, so I still have a bit of a life.

“I try to make sure I have a good social network, support network, because that goes a long way, especially with the stress of grad school. That’s enough to break a person.”