After writing my first “Sharing a Smile” article, I realized I wanted to continue deliberately taking time to seek out good news! Between a rocket launch, Disney singalongs, and everything in-between, these eight stories remind me of the positivity that surrounds us in a chaotic world. 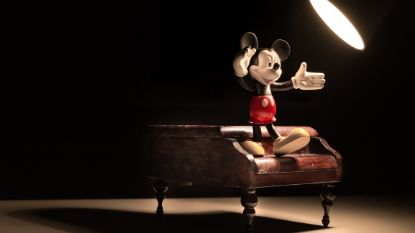 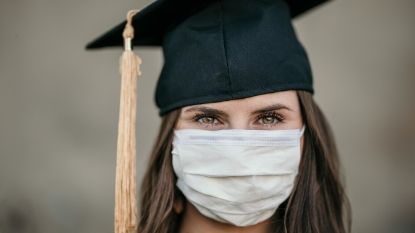 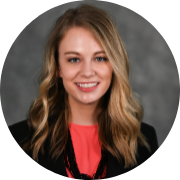